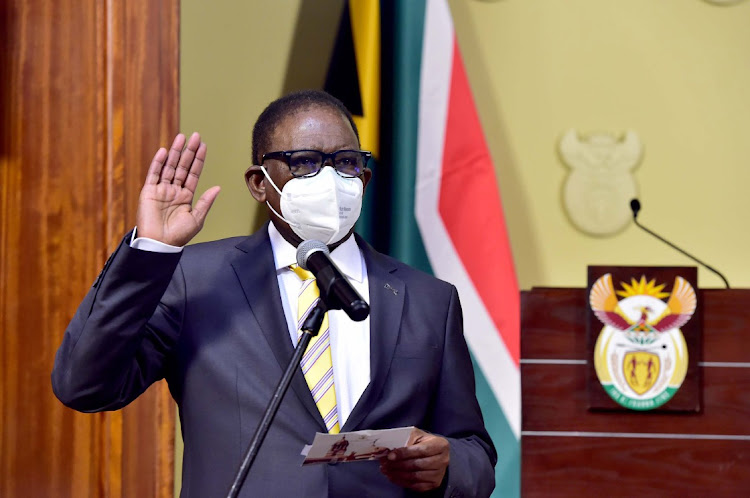 Finance minister Enoch Godongwana is correct to recoil from an ANC spending spree that would plunge SA further into dangerous debt (“Enoch Godongwana recoils from R73.5bn ANC spree,” September 14). He is also spot on in urging President Cyril Ramaphosa to urgently implement a set of economic reforms that would improve infrastructure and create jobs.

Ramaphosa must act boldly to reduce national debt levels, which are unsustainable given perceptions of SA’s future. Debt is essentially a promise of being repaid. While international creditors are willing to support 100% of GDP debt levels of the US and other developed countries, they quail at the 80% SA has reached in their ill-confidence that we our economic growth will afford it.

When a country, company or individual has debt it cannot repay it is essentially owned by someone else. All its efforts are dedicated to repaying the debt, on the lenders’ terms, with no opportunity to pursue its own development goals. This is not the future we seek. Yet our government ministers frequently propose projects costing billions of rand, including the bailouts of state-owned entities — for the proposed nuclear deal a figure of trillions is bandied around — showing little cognisance of the magnitude of these figures, nor taking account of the funding mechanisms required.

One might deduce from these statements that SA is a wealthy country. The truth is that all these projects are funded by a small and shrinking tax base due to the emigration of many high earners and an onslaught against capitalism and business.

SA’s debt-to-GDP ratio has escalated dramatically in the past two years, from 62% of GDP in 2019 to over 80% in 2021. This increase comes amid a deteriorating business environment, worsened by the looting and thuggery seen in KwaZulu-Natal and Gauteng. In the face of our challenges the government and society in general have become too comfortable in incurring debt. The focus has shifted from problem solving in the long to short term.

Fixing our education system, improving skills to improve employability and improving the environment for doing business are the long-term solutions experts have repeatedly recommended but our government does far too little to address. The result is a shaky economy and unstable society, in a position of deepening vulnerability and need.

Meanwhile, the world’s economy, upon which we depend, also remains vulnerable. Analysts cited in Business Day state that a repeat of the 2008/2009 global market collapse is unlikely to be caused by the risk of Chinese property giant Evergrande defaulting on its huge debt (“Asian market jittery as Evergrande risk looms”, September 21). The analysts’ optimism stems from the relative size of the Chinese economy. Yet this is not the point. We are continuing to see the red flag of corporate giants unable to repay what they owe.

Human beings are fickle creatures with short memory spans, and will find our global economy on a precipice of doom once more should we not keep our appetite for debt in check. We should all heed sound voices like those of Godongwana and reduce risk by lowering debt and working harder and smarter with what we have. SA should focus far more on earning than on spending.

Regardless of our problems it is remarkable that SA can support itself on such a small tax base. This should be admired, and those contributing to it should be given thanks for their contribution to the country. Our aim should be to build a much larger tax base. Imagine what would be possible then.

The finance minister says that big-ticket items, including spending R10bn on a state bank, will put pressure on state finances
National
1 month ago

BONANG MOHALE: Blueprint for the future must start from the ground up

BONANG MOHALE: Blueprint for the future must start from the ground up