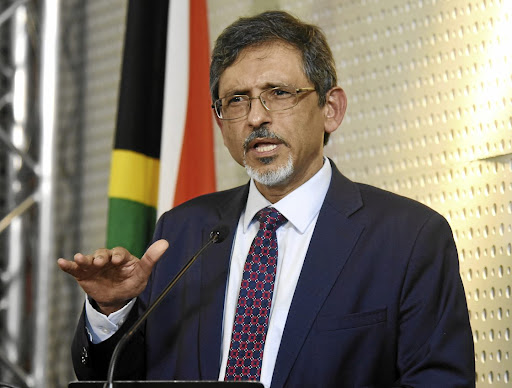 It’s a well-known fact that many firms overcompensate executives while pleading poverty when confronted with pay demands from poorly remunerated workers.

Patel also suggests executive bonuses and severance packages are abused at firms that are not doing well. Again, I concur. However, our minister, who is never short of words when advocating some of his economic magic formulas aimed at boosting local industry’s performances by punishing importers with ludicrous tariffs — in other words compensating for inefficiency — suddenly runs out of gas.

What about the public sector? Surely the same rules and standards should apply? Executives should be paid on merit with no bonuses, perks and attractive severance packages for poor performers. Think of it: state-owned enterprises (SOEs) and ANC-run municipalities would be swimming in cash. The cabinet and presidency would be significantly downsized and funded from petty cash.

We would have the lowest tax and unemployment rates in the world. Municipal and SOE efficiencies would match those of the private sector. Our fuel price would be cut by more than half, as would electricity and water. Food prices would tumble.

Before you scoff at the above statements, consider how many in the cabinet, ANC-run municipalities and SOEs are efficient, honest and fairly compensated in relation to the value they create. I would suggest that 5% would be an overstatement.

Please, Mr Patel, let’s implement your wonderful idea across the board in all sectors. Wonderland is within our grasp.