LETTER: Doubling down, not tightening up 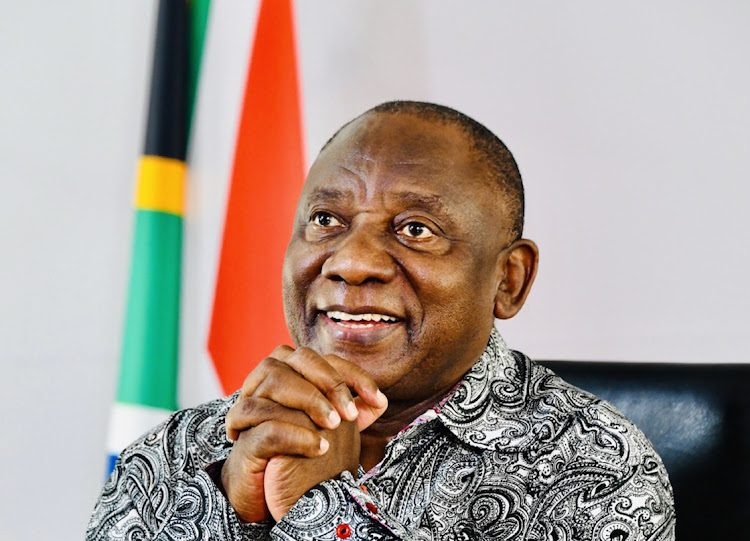 People are surprised and — dare we say it — a little shocked, at news that President Cyril Ramaphosa was involved in greenlighting the release of former president Jacob Zuma on medical parole (“Of flies and tigers ­— and the ANC's forked tongue”, September 13).

Those regularly following our analysis were not surprised. Ramaphosa’s ANC has no appetite to combat corruption; instead, its goal is merely to create the perception that it is doing so, as a form of damage control. The long game, however, is very much to keep party members out of prison, and where they are imprisoned to secure their release as soon as possible.

The evidence is incontrovertible — despite the best efforts of SA’s law enforcement agencies, and despite voluminous evidence of corruption, no ANC leader is in jail, and that will remain the case for the foreseeable future.

The release of Zuma must be seen in this light. It was aimed not so much at shoring up the ANC’s electoral support in KwaZulu-Natal as it was designed to signal to the party faithful that “no man is left behind”.

This is driven by the insight that there is no greater threat to party unity than to start locking people up and then having them turn on each other. “Placing the needs of the ANC above the integrity of the country and its constitutional order”, as Natasha Marrian summarises it, is precisely the point. This was true under Zuma and remains true under Ramaphosa.

It is disingenuous to blame Zuma for the fact that “reform remains a long shot for the party”. It is not Zuma and his acolytes who are preventing Ramaphosa from protecting property rights, reforming education, tackling labour market deregulation and removing barriers to growth. On the contrary, Ramaphosa’s ANC is doubling down on the very policies that have brought SA to its present sorry state.

As it turns out, Ramaphosa is not that different from Zuma, placing the needs of the ANC above the integrity of the country and its constitutional ...
Opinion
1 week ago