LETTER: Where is the outrage of the EFF and unions?

Where are demands being made and authorities pressured to take immediate action against those withholding payments? 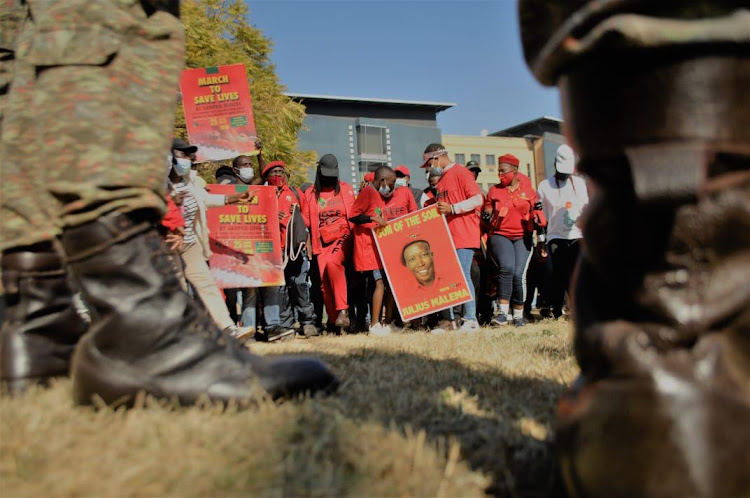 With the DA having laid charges against the ANC for nonpayment of Unemployment Insurance Fund (UIF) contributions on behalf of its employees, there is also much speculation that PAYE has also not been paid, and rumours abound that the party owes about R100m it is unable to pay.

Had this been a privately owned organisation that had not paid over UIF and PAYE contributions, both the labour unions and EFF would have held countrywide demonstrations and rallies, with all nature of demands being made and the authorities pressured to take immediate action against those withholding payments.

Yet there has been not a word from the EFF, or the trade unions. Why? Where are they?

Will Lindiwe Zulu’s department learn from this debacle, or will the plan emerge again later, dressed up in another guise but based on the same flawed ...
Opinion
2 weeks ago
Next Article