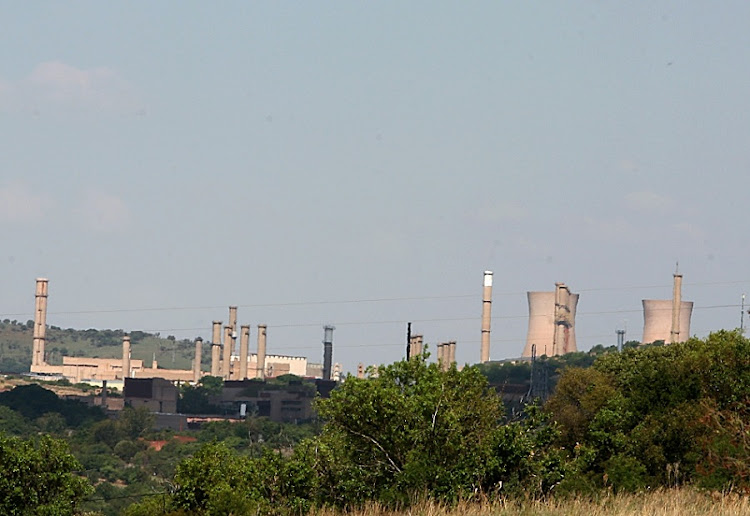 The Pelindaba nuclear reactor plant near Pretoria. Picture: THE TIMES

What every young South African needs to know now is how much it will cost their generation when it comes to cleaning up after nuclear power plants (“Nuclear build plan alarms energy analysts”, August 30).

Three Mile Island in the US is a case in point: after the partial reactor meltdown of March 28 1979 the cleanup started in August 1979 and only officially ended in December 1993, at a total cost of about $1bn. That was just unit 2, which developed the incident. A preliminary assessment estimated that the Three Mile Island accident caused a total of $2.4bn in property damages.

As for unit 1: in 2017 it was announced that operations would cease by 2019 due to financial pressure from cheap natural gas, unless legislators stepped in to keep it open. When it became clear that subsidy legislation would not pass any time soon Exelon decided to retire the plant, and Three Mile Island-1 was shut down by September 30 2019. Exelon says it will take nearly 60 years and a further $1.2bn to completely decommission the Dauphin County site.

Meanwhile, more than 240 organisations have demanded that these bailouts be omitted from the state budget and funds be directed to investing in carbon-free, nuclear-free clean energy.  Sixteen of the organisations are from Illinois, the most nuclear-reliant state in the US, which is considering a $700m Exelon nuclear bailout in upcoming state energy legislation.

These are facts, not pipedreams or pies in the sky. Enough said.

Despite denials, the fund does seem to discriminate against foreign nationals working in SA
Opinion
11 months ago

LETTER: Islamic State is a false-flag US creation

LETTER: Media stuck in a negative portrayal of women

LETTER: Where, oh where, are SA's ministers?