State capture was first executed in the 1990s when, in defiance of constitutional stipulations, the ANC chose to politicise the state through cadre deployment 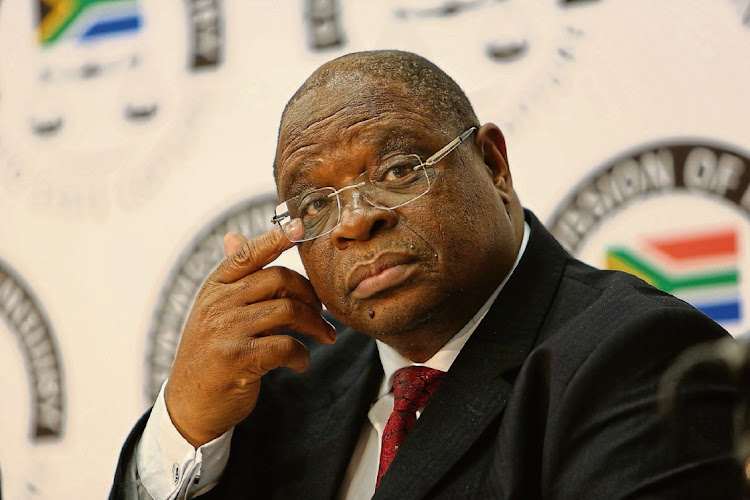 Few South Africans would lack a grasp of state capture: in stylised terms, how nefarious interests grouped around former president Jacob Zuma suborned the country’s institutions and pillaged its resources. The cost can be measured in the effective loss of a decade of economic opportunity and in state dysfunction.

This is true, to an extent. But it should never be forgotten that the pathologies of the Zuma years built on a foundation laid more than a decade before. The original state capture was executed by the ANC in the 1990s when, in defiance of constitutional stipulations, it chose to politicise the state through cadre deployment.

As a party document put it: “Transformation of the state entails, first and foremost, extending the power of the national liberation movement over all levers of power: the army, the police, the bureaucracy, intelligence structures, the judiciary, parastatals, and agencies such as regulatory bodies, the public broadcaster, the central bank and so on.”

A more succinct exposition of state capture would be hard to imagine. Alongside this was a raft of policies — foremost being empowerment — that helped to build a patronage network.

The gaudy malfeasance of the past decade notwithstanding, this model has not been abandoned. It was with dismay that one watched President Cyril Ramaphosa defend cadre deployment to the Zondo commission. Cadre deployment, evidently and unconscionably, continues.

Meanwhile, a steady stream of policy proposals suggest vesting ever more power and resources in the hands of the state. Think National Health Insurance, expropriation without compensation, and now the idea of a mandatory pension contribution.

Given the record of the state’s, and governing party’s, refusal to back away from practices that have already caused such immense harm, it’s hard to have confidence in the outcome.

As things stand we are looking at a new round of state capture, one fuelled by the direct confiscation and prescription of private assets. Its impact could be more damaging than anything experienced thus far.

Cash-strapped Denel is operating without a tax certificate

The new survey finds two in three people would forgo elections if a nonelected government could provide jobs, security and better services
National
3 months ago