LETTER: Ramaphosa is no visionary 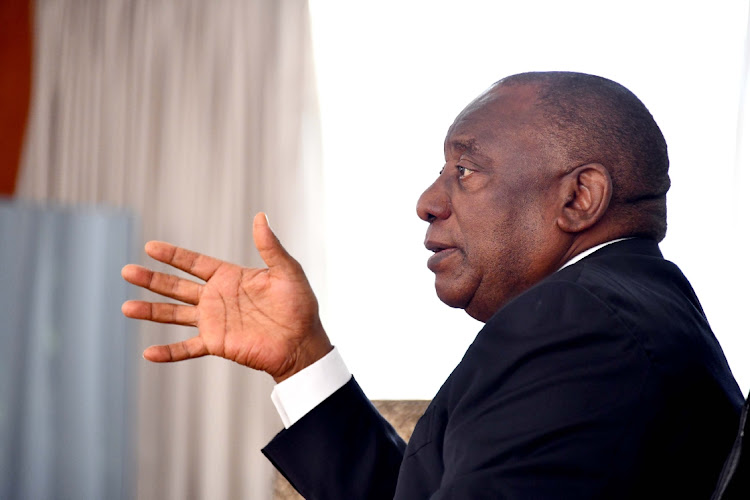 Now we know for sure. Cyril Ramaphosa is the president of the ANC, but not of the nation. He has simply surrounded himself with cadres who will protect him from the Zuma onslaught.

He also has his eye on the pending municipal elections and needs to show blinded ANC voters, bamboozled over the years, that the party is still worth their support. That the country is a total shambles counts for naught when it comes to the ballot box.

And why the necessity for a panel investigating the reasons behind the recent protests, when by now he knows full well who is behind it? It is a typical Ramaphosa move to have others do the dirty work instead of calling the shots himself.

The redeployment of Lindiwe Sisulu is further proof that Ramaphosa is a party man, and no visionary. How longer still are we going to put up with a rudderless government?

TOM EATON: A new cabinet, but thank heavens no youths

POLITICAL WEEK AHEAD: All eyes on ANC candidate for speaker