LETTER: Leisure travel getting to hot to handle

Global tourism industry was in trouble even before pandemic, thanks to terrorism, climate change and air safety concerns 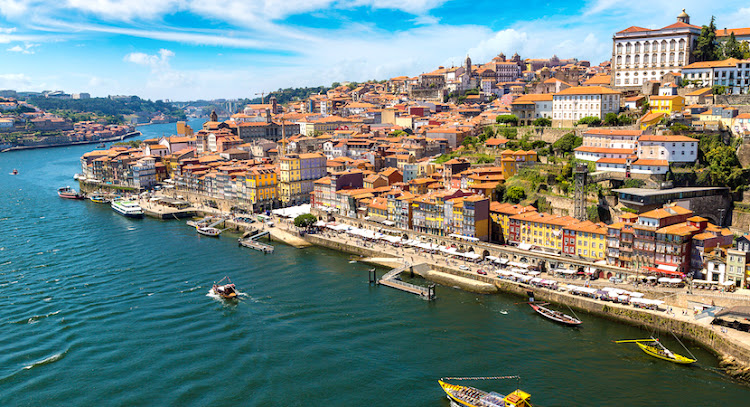 The habit of escaping northern Europe for a sunny holiday is about as old as our obsession with plastic. Both are tumours of the petrocarbon age. The underlying myth is far older, stemming originally from Persian Darius’s walled garden or “paradise” with its trees, grass, sacred pool and loungers to contemplate eternity.

Romanticism started a seaside love affair, with bathing machines first seen in 1735 Scarborough. Women’s modesty was initially preserved by full-length bathing suits, decreasing in coverage with the growing obsession, beginning in the early 1900s, with the health-giving properties of sunlight. The advent of budget air travel resulted in such motifs being tacked together to market package holidays. Their success was illustrated when Covid made pleasure travel impossible. The collective British tantrum resembled sweets being removed from a toddler at a supermarket checkout.

In truth, the almost instant two weeks in paradise, paid for by 50 weeks of drudgery, was failing before Covid. Thomas Cook & Sons, which started temperance railway excursions to the seaside in the 1840s, ominously went bust in 2019. Security issues, increased prices, the Boeing 737 Max crashes and Greta Thunberg’s Flygskam had all chipped away at the illusion. For overseas holidays in the sun are learnt behaviour, and 18 months of withdrawal have allowed perspectives to change.

Lindiwe Sisulu shouldn’t assume that tourism, which constituted 10% of SA’s pre-Covid GDP, will instantly recover when the pandemic subsides.

Cranes return to the V&A Waterfront

SA’s most-visited landmark was dealt a huge blow by travel restrictions, curfews and alcohol bans, but the V&A Waterfront is forging ahead with its ...
Features
4 months ago