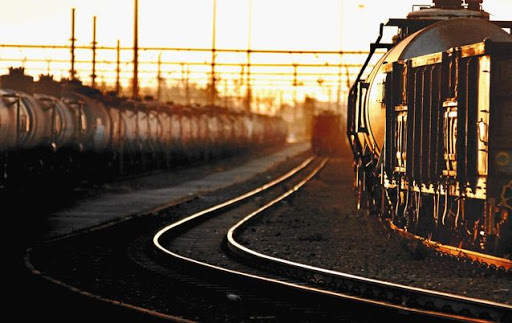 A prime example of what used to be called “cutting off your nose to spite your face” is the apparent determination to prevent any rational solution to the rail transport crisis that has bedevilled commuter and worker transportation in Cape Town.

Whether this determination comes from politicians, public servants with ideological motives or those with a more mercenary intent is irrelevant, since both motives ignore common sense.

It is overwhelmingly obvious that the present state-owned and managed business model is a hopeless failure and not fit for purpose — the provision of an affordable, efficient and safe rail system for the citizens of Cape Town: white and blue collar workers, school pupils and tourists, mothers and children. Right now it can guarantee nothing.

There are a number of ways things could be improved. All of them take Metro Rail away from the state-owned enterprise that holds it in a death-like grip. What the Cape Town municipality has wisely done is try to set up a study on the way forward, but it has been quashed. According to mayor Dan Plato, the cease and desist order has come from the the Treasury, apparently without any logical reason, prompting the city to appeal to the president to rescind the instruction.

Although technically the country’s rail system is a central government responsibility, it is also the responsibility of any major city to preserve, protect and grow its public transport system in the interest of all its citizens and, in the case of Cape Town, its tourists and potential foreign investors.

It is not as though the city is dragging its feet regarding its responsibilities. As the midyear financial plan of the city's transport directorate makes plain, it will spend R1bn on capital such projects in the next year as part of a planned R10bn budget, which will be the largest ever approved for public transport.

The potential benefits are substantial. Among them are 7,206 jobs as a direct result of construction work; 800 permanent employment opportunities owing to operations; and 250-300 additional job opportunities.

Given that the Cape Town municipality is one of the few local authorities in the country with the managerial know-how and fiscal discipline required for a plan of such magnitude, it makes no sense to prevent it from exploring the possibility of stepping into the breach to fix the appalling mess the rail system has descended into under its quasi-central government control.

After all, the city is not planning a coup. It is making no threats. It is simply wishing to explore ways of doing things for which the central authorities lack the stomach. One of those ways would be for the city to take over the running of Metro Rail in Cape Town. But it is not the only way. At the other end of the possible spectrum would be straight privatisation — a solution that has some success elsewhere in the world as well as failures.

There could be a middle way. Common sense says there is no harm in exploring them. One can only hope the president sees it the same way. We cannot proceed as we are.

Jacques Moolman
President of the Cape Chamber of Commerce and Industry

The financial cost of the Cape taxi violence has yet to be quantified. But it’s taking a toll on businesses — and workers — across the board
Features
1 year ago