LETTER: SA’s recent events are ‘the beginning of the end’ for the governing party

It's doubtful whether the ANC will achieve an outright majority in 2024 or 2029 and borderline metros will probably go to coalitions, writes Sybrand Mostert 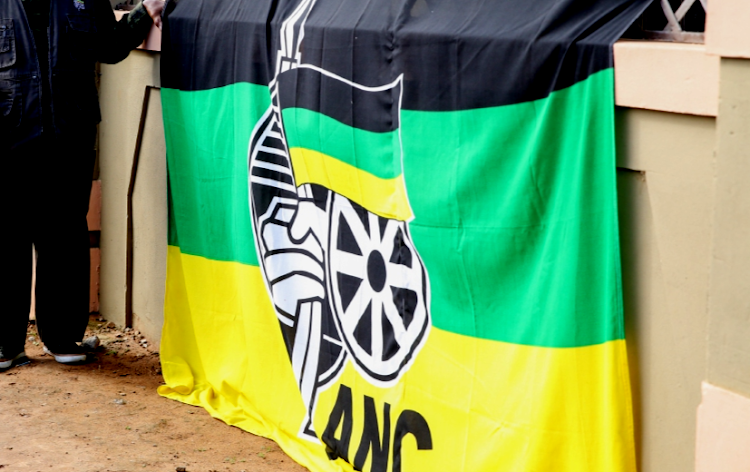 When history is written, the four days of anarchy in July this year will probably be seen as an equal milestone in SA as the events of June 16, 1976, when apartheid crumbled.

It is obvious that the events of July 9-12 were part of a planned insurrection. Transport arteries were attacked first, and then organised groups attacked infrastructure buildings and shopping malls. ATMs, warehouses and shops were broken open and then local leaders encouraged people to loot shops and warehouses.

The looting that followed was planned and instigated to exploit the dire economic circumstances and rising poverty levels in the country. Another dangerous factor was to stoke interracial conflict, which very nearly exploded in Phoenix.

The planning for such a widespread insurrection must have taken place over many days, if not weeks. Social media was widely used to mobilise. There are 8,000 police intelligence officers and staff, and probably the same number of personnel in the National Intelligence Agency (budget is classified). Given this manpower, if they were unaware of what was being planned and the scale of it, they are either utterly incompetent or were complicit.

The police minister and police commissioner have presided over the weakening of police intelligence sections and infighting within these structures for years. They should both have been fired immediately.

It seems that those who led and orchestrated events are mainly ANC and ANC Youth League members, many of whom are supposedly community leaders. So this looks to be a rebellion within ANC ranks in opposition to the Ramaphosa administration. This grouping is prepared to risk hundreds of deaths and the very real destruction of the economy for political ends. If they are not identified, arrested, tried and sentenced soon, this will happen again.

The last 12 years of ANC rule have been marked by increasing unemployment, poverty, poor policy implementation and a dismal administration record. Despite these huge failures, the ANC has always been able to stabilise SA and has been able to claim popular support. This is no longer so.

These events are the beginning of the end for today's governing party — it is doubtful whether it will achieve an outright majority in 2024 or 2029. Borderline metros will probably go to coalitions.

Research shows that the success rate of SMMEs improves if they have access to funding and markets, writes Thembeka Sobekwa
Opinion
2 months ago

The recent unrest has prompted the question: could the supply chain networks and links operate differently to prevent similar disruption in future?
Opinion
2 months ago
Next Article