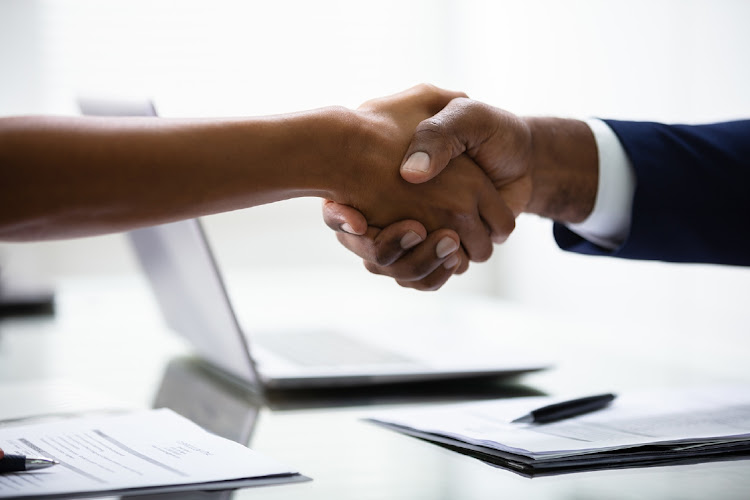 The department of international relations and co-operation issued a media statement earlier in the week condemning the AU for granting Israel observer status.

Given that the country was under level 4 lockdown at the time one can excuse this inept government, as clearly all departments were “working from home” — including the police and army.

Will the AU decision-making body take any notice of SA’s objection? Even if it had come up for debate and a vote been taken, it seems clear that the majority of member states would have stuck by the decision to admit Israel, as many African states have strong relations with it, including Arab states.

Pragmatism has certainly triumphed over stupidity at the AU, and such rationality is fast spreading throughout the continent, where many African states are benefiting exponentially by forging closer ties with the one country that has turned deserts and swamps into productive land able to feed its own population and export substantial produce abroad for many years.

Probably the greatest challenge facing the future of Africa (and the rest of the world) is an adequate and constant supply of water. Some futurists predict that the next world war will be fought over water resources. Israel is the world leader in recycling water, with more than 66% of waste water recycled, the next closest being Spain which recycles a mere 6% of its waste water.

Again, Israel is the world leader in the desalinisation of seawater, having developed economical methods of turning seawater into fresh water and exporting this water to neighbouring countries in the region. Africa, being a water scarce region, recognises that water will be the vital element in staving off the curse of famine and starvation and is embracing Israeli technology to ensure food security for future generations.

But the ANC, driven on by the same socialist ideology that has failed Venezuela and Cuba, continues to bury its head in the sand and remain influenced by a handful of hate-mongering cadres who refuse to follow the example of the AU as well as a growing number of Arab states. It would rather languish in mediocrity with acute water shortages in many parts of the country, or fall back on importing of Cuban “expertise” at great cost.

Guess where this will get the country?

Well maintained, safe roads will improve agri-tourism, the delivery of farm-fresh produce to urban markets and the creation of rural jobs
Opinion
2 months ago

LETTER: Remove the ‘sell-bys’ from the front line