There will be no future for the region if Israelis, Palestinians and ‘outsiders’ do not stop engaging in false narratives 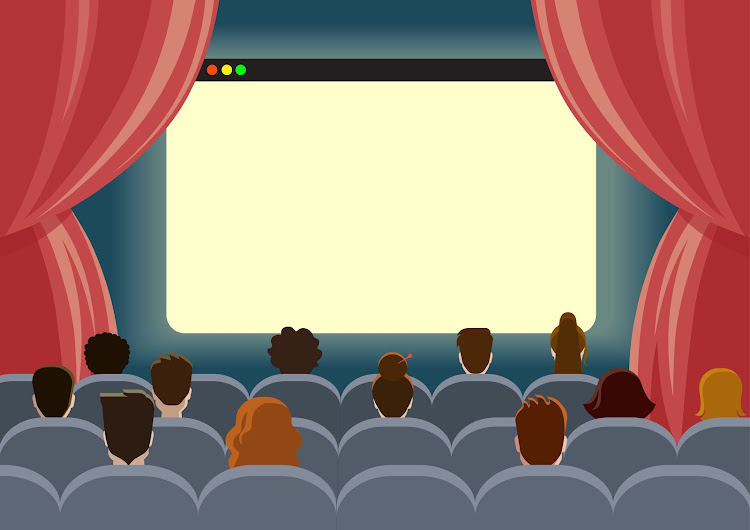 I would like to address the Durban International Film Festival’s ban on Israeli filmmaker Yakie Ayalon, and the wider issue of artist censorship. Ayalon’s career has been devoted to tackling social justice issues, something the festival organisers said they wanted to promote at the festival. Based on his credentials it appears that he is the perfect candidate for the ideals they claim to stand for.

This ban was made on the premise of not supporting the Israeli government, something I could believe if the festival were not screening films by Chinese directors, whose government has 1-million Uyghur Muslims in concentration camps, or a Ugandan filmmaker, a country that has implemented laws making homosexuality illegal.

There will be no future for the region if Israelis, Palestinians and “outsiders” don’t stop engaging in false narratives that only fuel the fire. These actions are the height of privilege — people who perpetuate misinformation and divisiveness then return to their everyday lives leaving us, the people with skin in the game, to clean up the mess from the fire they fuelled.

The ban stands in the way of good people on both sides of the conflict normalising and engaging with each other to find a way forward, and serves as an example of growing dogmatic ideologies in our society. Censorship is the most common violation of artistic freedom, but it testifies to the very power of the artist. In this case, a fear of allowing the artist a platform where he can act as a vessel for an opinion or view that shakes the foundations of a misinformed narrative.

As a political journalist and Jewish activist, I work daily with Palestinians on the ground to bring unity between our two communities. I stand for Palestinian self-determination, as I do Jewish self-determination, but until we can create an environment where we are not the enemies of each others’ story the conflict will continue. We are all entitled to our own opinions, but none of us is entitled to our own facts.

I hope that in future the festival organisers will think before engaging in misinformation, censorship and discriminatory bans. The event will only thrive in future by truly upholding the principles it claims to stand for but has failed to implement.

LETTER: Israel and China are comrades in oppression

Human rights abuses anywhere are anathema, but we must not be afraid to sweep in front of our own door before pointing our finger elsewhere
Opinion
1 year ago

LETTER: Israel masquerades as a democracy

No grievance, no matter how real‚ can ever justify the savagery of Ansar al-Sunna, Warren Goldstein says
National
1 year ago
Next Article