RW Johnson confuses the 10.6-million African international migrants living in the EU with those arriving on rickety boats 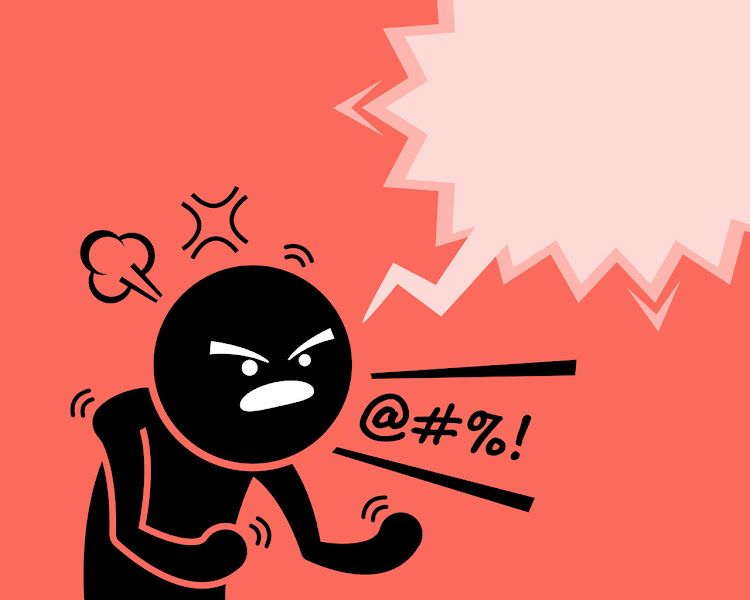 RW Johnson describes me in his letter as “a potent source of misinformation and disinformation” (“Cloud of confusion over migrants”, July 7). This from a man who is on record stating on Politicsweb that I taught at Rhodes University, an institution I have never set foot in.

Johnson has gained notoriety for his right-wing views. In July 2010 he published a blog post in the London Review of Books that many interpreted as comparing black migrants in SA to baboons. Seventy-three prominent intellectuals signed a letter describing the post — which had to be taken down — as racist.

Johnson questions the point I made in a recent column that several European governments and populations scapegoat and criminalise African migrants (“Highs and lows of relations between the AU and EU”, July 4). Right-wing parties and many citizens across the EU have frequently demonised this group. Anyone who thinks otherwise has been living in cloud cuckoo land. The Dutch supreme court only recently upheld the conviction of Islamophobic populist Geert Wilders for insulting Moroccans at a 2014 rally.

Johnson also seeks to depict migrants as “breaking the law”, but every individual has the legal right to seek asylum, as has been confirmed by the EU itself. Johnson then somehow confuses the 10.6-million African international migrants living in the EU as the same as those arriving on rickety boats.

Based on Johnson’s constant reactionary ramblings, our intellectual King Lear should perhaps drift off gently into the sunset.

LETTER: The people are doing it