LETTER: Look at facts about China 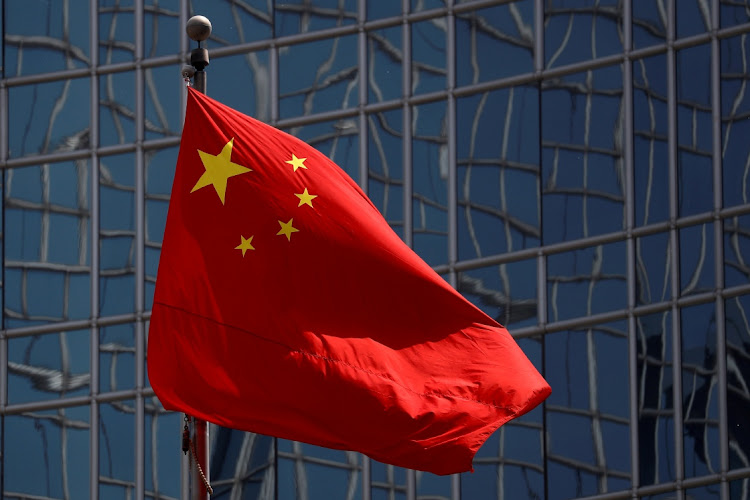 As we edge closer to the 2022 Winter Olympics to be hosted in Beijing in February we are seeing the pervasive power of discourse, of unchecked freedom and unregulated bias. Above all, we see that the global contradictions made sharper by Covid-19 will become ever more lucid. Commitment to the truth, let alone the facts, will wane through political expediency and unchecked ignorance.

Samaoen Osman’s letter seems to suggest such a negligent commitment to the truth and the “facts” (“Condemn Chinese oppression”, July 7). He paints a morose picture of China and human rights violations, specifically relating to  the Xinjiang autonomous region’s Uyghur Muslims, Tibet and Hong Kong.

Osman claims there is an ethnic and cultural genocide in some of the above-mentioned autonomous regions and horrific human rights violations. But let’s look at the facts.

Xinjiang Autonomous Region — meaning it enjoys some autonomy from Beijing — accommodates 56 ethnic groups. From 2010 to 2018 the Uyghur population has grown from about 10-million to more than 12-million, a 25% increase. Not only is the growth rate in population of the Uyghur people higher than that of the rest of all the other ethnic groups in Xinjiang, it is much higher than the growth rate of China’s majority ethnic group, the Han, which was only 2% during the same period. This is no sign of genocide.

We must become far more emphatic on speaking the truth, but that requires us to understand the facts and the objective reality that precipitates those facts.

Researcher lists examples from around the world highlighting a US practice of linking aid to its foreign policy goals or pressure on human rights ...
World
11 months ago

The superpower isn't a major investor and exports to it are small, compared to other African countries
Opinion
11 months ago
Next Article