LETTER: Immoral ANC has lost the ability to do good 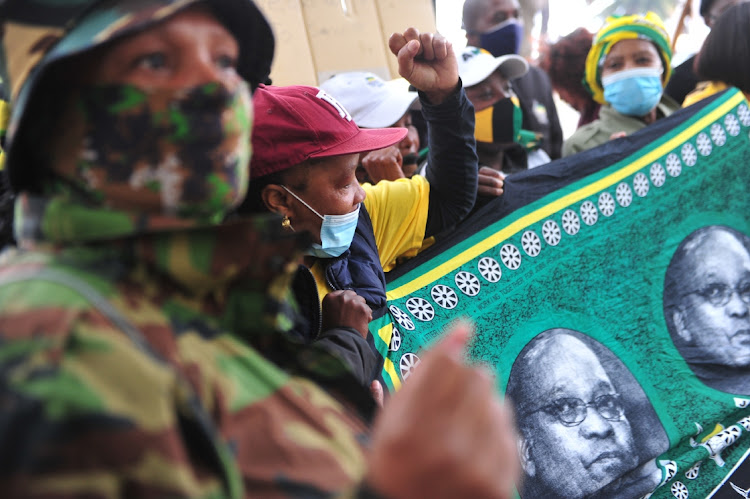 Your editorial hit the nail on the head — the ANC has become a law unto itself (“The problem is ANC impunity — not Zuma”, July 8). But that is the least of its problems. Its biggest challenge as a party is that it has become immoral, and has lost its ability to do good for the very electorate that voted it into power.

It has been revealing that since the momentous judgment from the bench of the apex court not one of the ANC acolytes that are so adept at propagating ANC doublespeak has mentioned the names of either Oliver Tambo or Nelson Mandela. How would these colossi have responded to the calamity that has inflicted the unruly Jacob Zuma and a party that has lost its way?

It would be a losing wager to state that either of the two would have sanctioned the illegality that has enveloped the ANC.

For the sake of its own survival, if nothing else, the current leadership should heed the words of Indian freedom fighter Jagadeesh Kumar: “If you forget the path travelled, you will forget the path to travel.”

Government worthy of accolades as decent South Africans celebrate due process, justice and the rule of law
Opinion
10 months ago

Application to rescind the watershed verdict will take centre stage, while vaccination registration for ages 35-49 begins on Thursday
Politics
10 months ago

Amid the upheaval, as the corrupt flee and flare up, we must stick to what is right and good
Opinion
10 months ago

When we get up on Thursday we either still live in a constitutional democracy, or not
Opinion
10 months ago