LETTER: Police have Farlam inquiry report to avoid ‘another Marikana’ 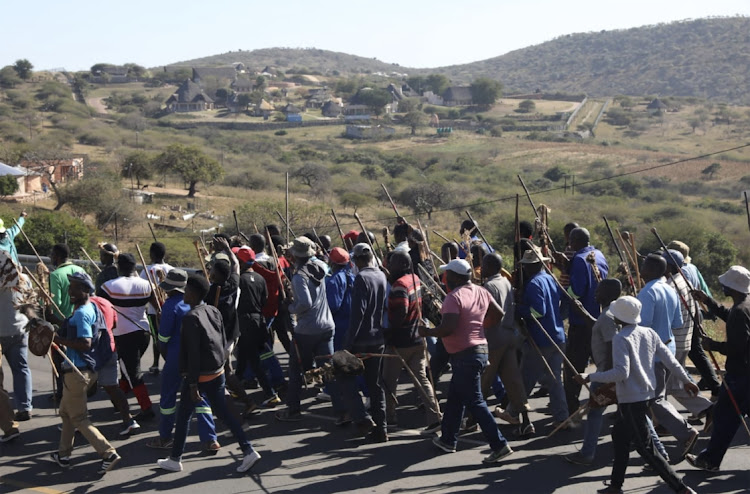 The scaremongering on the part of the supporters and legal team of Jacob Zuma around “another Marikana”, should his arrest be made in terms of the binding order of the Constitutional Court, overlooks the fact that the police now have the benefit of the report of the panel of experts assembled pursuant to the recommendations of the Farlam inquiry into the shootings at Marikana.

The experts recommend all manner of non-lethal crowd control methods involving the use of water cannons and suitable ammunition. By applying the expertise available to them, the police need not fear “another Marikana”, despite the submissions to the contrary made in the KwaZulu-Natal high court on Zuma’s behalf on July 6.

In these circumstances, and in the interests of exacting accountability from the minister and commissioner of police, there has been urgent e-mail communication from Accountability Now to the state attorney, the National Prosecuting Authority and the officials at the Constitutional Court to the effect that absent any contrary directions from that court, the minister and commissioner will both be in contempt of the order of court if they do not arrest Zuma by midnight on July7.

The consequence of failing to do so puts them both at risk of being prosecuted for contempt of court at the hands of the criminal justice administration acting in the best interests of the rule of law and of the authority of the courts.

LETTER: Zuma saga proves the ANC is unfit to govern

GARETH VAN ONSELEN: How many people has the ANC killed?

GARETH VAN ONSELEN: How many people has the ANC killed?