Far from being a system of separation of powers, the constitution has united the party and executive under one policy umbrella 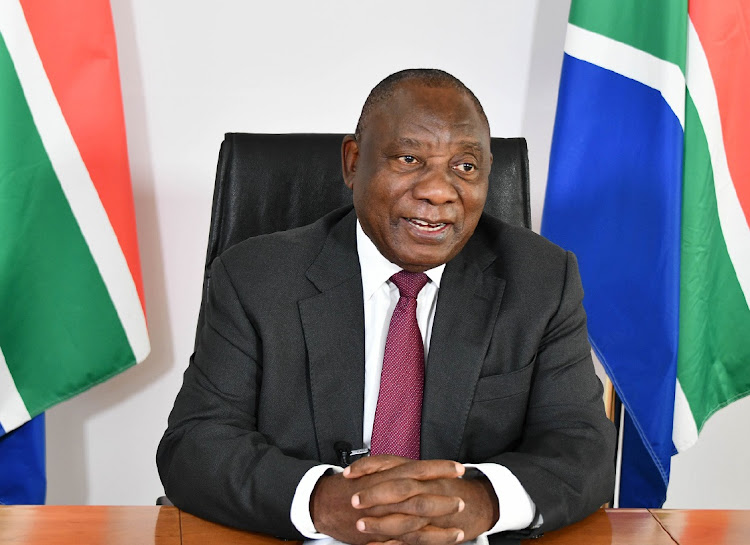 Jonny Steinberg argues persuasively that Cyril Ramaphosa stands uniquely as the president who respects the rule of law above all else (“Ramaphosa shows courage where Mbeki lost the plot,” July 1). Other Presidents since Mandela have erred on the side of loyalty to the ANC, bending or ignoring the rules when it suited them.

That seems to be true. But there is an issue here that won’t go away until or unless Ramaphosa truly breaks the mould of party control over the presidency. It is time for the executive of the state to act independently of the party. While our presidents are put in their positions by party vote, this does not — or should not mean — that they are mere instruments of the party.

Ramaphosa has not, apparently, interfered with the policing and justice system since he came to power — except to make appointments, seeking to guarantee their independence. However, in the current crisis, as former president Jacob Zuma’s jail sentence divides the factions within the party even further, Ramaphosa may be forced to exert executive power to uphold the rule of law. He cannot trade compromise for rectitude when the ANC’s national executive committee (NEC) meets.

His role as president must outweigh his position as party leader. As head of state, Ramaphosa’s duty as president is clear: he must defend the constitution against its enemies within the country. This means he may have to order drastic security action to enforce the order of the Constitutional Court.

Either through the police minister or directly, Ramaphosa has to exercise the power he holds as the top representative and agent of our democracy. This, of course, has the potential to finally split the party, once and for all.

The ANC is a beast with two heads — or as we often hear, it has two centres of power. Like the old Soviet politburo, the NEC has ruled over the government. Party decisions become government decisions.

This is the fatal flaw in our constitution, which awarded power to parties. At national level it is parties that are elected, not individuals. Parties then determine who gets positions. Far from being a system of separation of powers, the constitution has united the party and executive under one policy umbrella.

It would certainly be best if presidents were to be elected separately by popular vote. This would amend the constitution to effect real separation of powers. But in the meantime, Ramaphosa has a duty to separate state action from party politicking. He needs to be a strongman.