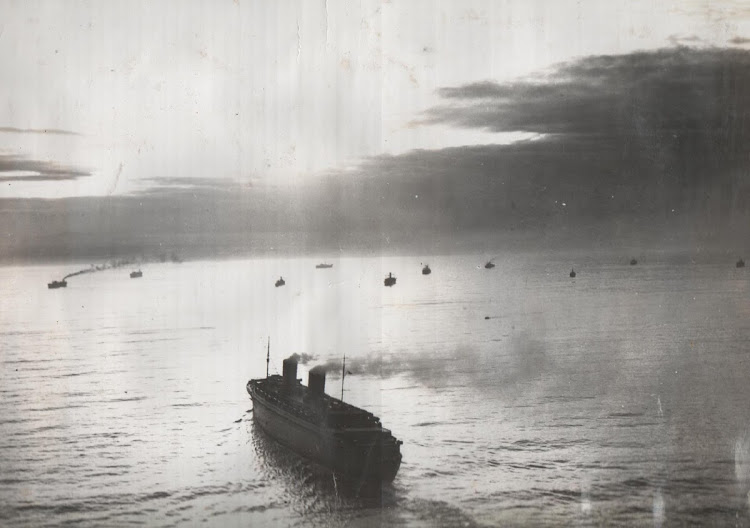 Your most insightful article, “Hitler’s spies on SA shores” in the June 8 edition, brought back emotional memories.

My dad answered the call when his country needed him in 1939.  This is incidentally the day on which he died in 2010 at the age of 96. So few of them are alive today.

Dad used to ask us all, his six sons and Mom, to be quiet when we would read to him anything about “his” war that we came across in papers.

He would have been delighted by this article since it dealt with the time when he and his fellow fighters were at pains trying to  hold back the enemy in North Africa.  So many paid the ultimate price.

They could not follow the progress of the war.

To think that there were folks at home who busied themselves defeating their efforts. What would have happened to our country if the opposition did not win the narrow vote in parliament to go to war on the side of the Allied Forces?

Who would have thought that these same folks would win the election after the war and introduce their dehumanising laws, causing so much pain and misery to so many. Today there are still streets and suburbs named after them.

It would take the sacrifice of even more lives to defeat them after almost a further half a century. Their remnants would still try to “save” their country.

Are we not now perhaps ironically faced with a similar dilemma:  this time the ailing opposition trying by all means to wrest power from the ruling democratic government?

LETTER: The DA is SA’s only hope

LETTER: The DA is SA’s only hope