The Israeli Nation-State law passed in 2018 confirms, both legally as well as in reality, that Israel is an apartheid state 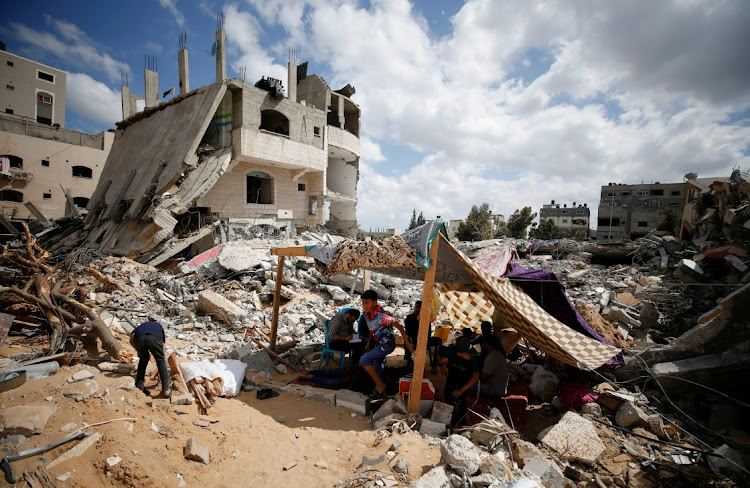 I refer to Natalia Hay’s letter (“Hamas is the problem,” May 26). The objective of Zionism since the 1917 Balfour Declaration has been to expel Palestinians from their land from “the river to the sea”, and this remains the objective of Israel’s governing Likud party and its allies.

The irony is that the establishment in 1987 of Hamas was originally promoted by Israeli governments in an attempt to counter Fatah. Hamas won the 2006 election, which international monitors acknowledged as “free and fair”.  Suddenly after Hamas won that remarkably democratic election, Israelis and their US patrons declared Hamas to be a “terrorist” organisation.

The ANC also used to be designated a “terrorist” organisation because it opposed apartheid. What hypocrisy!  As an Ecumenical Accompaniment Programme for Palestine & Israel peace monitor in Jerusalem and Bethlehem in 2009/2010, the parallels to me between apartheid in SA and its Zionist variation were glaring.

The so-called “two state solution” is finally being acknowledged as a nonstarter even in the US and UK in the aftermath of Israel’s assault on Gaza, the Al —Aqsa  mosque and Palestinian areas of Jerusalem, including Sheikh Jarrah and Silwan. The Israeli Nation-State law passed in 2018 confirms, both legally as well as in reality, that Israel is an apartheid state. It declares that the “right to exercise national self-determination” in Israel is “unique to the Jewish people”.  Muslims, Christians and/or people of no faith are relegated to second or third class citizenship.

It is truly bizarre that only Nazis and Zionists define Jews as a “nation” and/or a “race”.  More than 50 laws discriminate against Palestinian Israeli citizens on the basis of citizenship, language and land. Parallel to the notorious apartheid Group Areas Act in SA, 93% of Israel is reserved for Jewish occupation only.  Yes, the one democratic and secular state “from the river to the sea” in which Palestinians will form  the majority will mean the end of the Zionist/apartheid state of Israel — so be it, and good riddance. Apartheid was a disaster in SA — why should it be imposed upon Palestinians who are entitled under international law to resist the theft of their country?

(The Ecumenical Accompaniment Programme for Palestine & Israel was established in 2002 by the World Council of Churches following the 49-day Israeli besiege of Bethlehem.)

While parallels exist between the SA of the past and Palestine, a two-state solution is the only way forward
Opinion
6 months ago

Israel’s ‘forever war’ in Gaza offers disconcerting clues as to what a long-running, non-ground troop based campaign can look like
Opinion
6 months ago
Next Article