This is a disciplinary hearing of a party, not a criminal trial 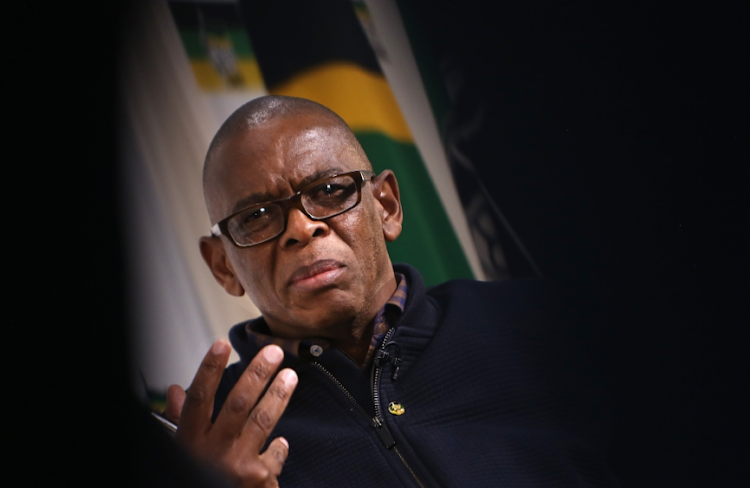 A perusal of the founding affidavit ANC secretary-general Ace Magashule has filed in the high court reveals that success in his case will surely split the ANC into what he calls the “CR17” and “radical economic transformation (RET)” factions, in a way that will be permanent and irrevocable. He seeks to overrule the will of the majority of the ANC national executive committee (NEC) in a manner that will be hard to sell to any court and impossible to impose on that majority. Here’s why.

The notion that an accused person is entitled to be presumed innocent applies during a criminal trial, not in disciplinary proceedings involving a precautionary suspension that is manifestly required to preserve the good name and reputation of the organisation doing the precautionary suspending. Precautionary suspensions are well-known in our law, a fact that has passed Magashule by in his efforts to litigate his way out of loss of power and prestige.

The nature of his suspension is most certainly precautionary —he is not being punished; indeed, he keeps his handsome salary and his rank, with only an acting appointee replacing him until the suspension ends, as it will if he is acquitted of the charges he is facing for his role in the capture of the province he once led, the Free State.

Magashule’s failure to recognise the precautionary nature of his suspension, and his misplaced reliance on the presumption of innocence that will only apply in the pending criminal trial, render his prospects of success in the litigation somewhat remote.

Failing in the court case, whether initially or on appeal, leaves him with the choice of grovelling before the NEC or taking his RET faction out into the wilderness or into alliance with like-minded allies in the ranks of the opposition in parliament. Magashule will have to decide whether it is too cold for him outside the ANC. The litigation will only have the effect of postponing that decision.

The real issue is ownership of the brand called “the ANC” — a brand Magashule wants but probably won’t get.

POLITICAL WEEK AHEAD: ANC to give its response to Ace Magashule’s legal action

Magashule has gone to war without an army: he’s out there on his own, like a character from a counterfeit Harry Potter movie, brandishing a wand
Opinion
4 weeks ago

LETTER: ‘Freedom only for the supporters of the government … is no freedom at ...

LETTER: ‘Freedom only for the supporters of the government … is no freedom at ...