LETTER: Get facts straight on Russia 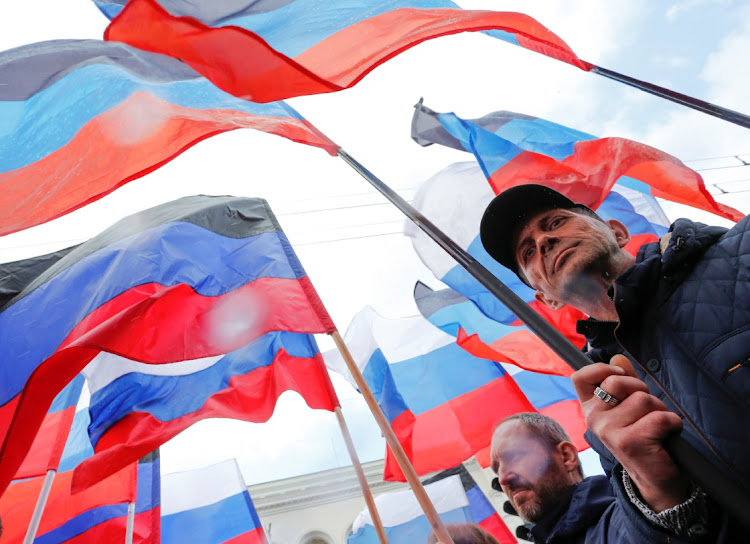 The article by Revolution Dube and Sarah Hudleston refers (“Zanu-PF taking leaf out of Kremlin’s book should put continent on guard”, April 25). While labelling Russia a “de facto dictatorship”, the authors provide assertions instead of facts. Readers are left with innuendos, lies and “analysis” that contradicts its own logic.

The article starts with describing Alexei Navalny doing his time in “one of the country’s most notorious jails” (we wish the authors would explain what’s so “notorious” about that jail). Trying to represent Navalny as a “political prisoner”, the authors “forget” to mention that he was sentenced for fraud, not for his political activity.

We explained that in an article entitled “Pride and prejudice in modern geopolitics”, which can be found on the Russian embassy’s website. The authors conclude that “Putin is taking a degree of political risk by keeping Navalny in prison” because “allowing him to die” there will make him a martyr. Earlier they supposed that Navalny was poisoned with a nerve agent “allegedly administrated by Russian state agents”. So, “poisoning” Navalny wasn’t a “political risk” but keeping him in prison somehow is?

Besides, he is not dying. If he feels weak, it is because of his hunger strike against prison rules he doesn’t like. He is administered vitamins.

“Russian elections are not free and fair as the opposition is not allowed access to television”, the authors claim. That’s not true. In Russia there are television channels (Dozhd, RBK), radio stations (Silver Rain, Echo of Moscow) newspapers (Meduza, Novaya Gazeta) and other nationwide media promoting the opposition agenda.

In conclusion, we would like to recommend that the authors to travel to Russia and observe the situation in our country with their own eyes before writing a new article.

LETTER: Transformation at all costs

A desire to become wealthy should disqualify one from serving as a judge, magistrate or prosecutor
Opinion
1 month ago

This is a disciplinary hearing of a party, not a criminal trial
Opinion
1 month ago