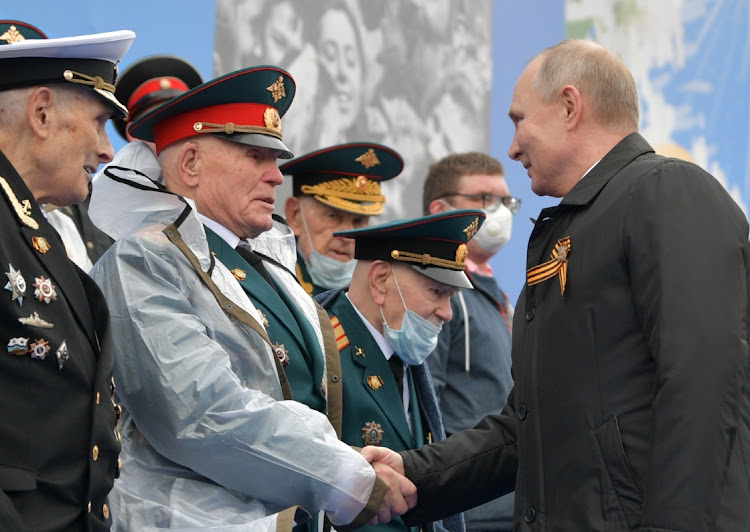 Leaving St Helier harbour under sail on the training ship Sir Winston Churchill in the 1970s I couldn’t help but notice the narrowness of its entrance, blockaded last week by French fishing boats. But all the French/British jingoism elicited by this event only obscured the real winner.

Russia, ever since the Maidan putsch in Ukraine, wants a divided Europe. Ukraine, according to the Kremlin, is Russia’s borderland, not Europe’s — or America’s for that matter. Its massed 100,000 troops, who terrorised Ukraine’s President Volodymyr Zelensky recently, have disappeared.

I suspect a deal was done between presidents Vladimir Putin and Joe Biden that, in return for a military stand-down, the Nord Stream 2 pipeline would be completed without further hindrance. This represents another Russian victory and more division, this time between Germany on the one side and Ukraine, Poland and the Baltic states on the other. Given the failing protests in Belarus, the Suwalki Gap is also still in play.

If Brexit, European Commission President Ursula von der Leyen, Covid-19 or financial collapse don’t tumble the EU pack of cards, another swipe from the sharp claws of the Russian bear almost certainly will.

The complex dynamics of the region, including Ukraine wanting to be part of Nato, mean a prolonged confrontation is likely
World
7 months ago