Some people live in democracies but are in spiritual bondage, and vice versa 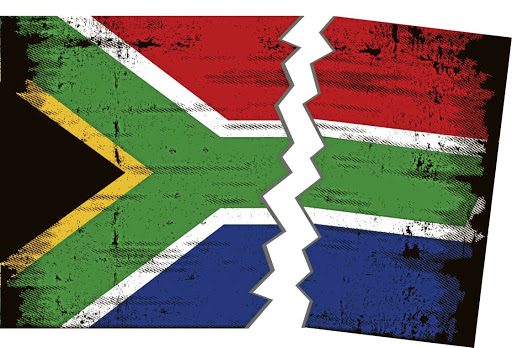 Freedom is more than a government decree; it is a process, a state of mind. Yes, of course, governments can and should create conditions conducive to freedom, but each of us must make it a reality in our own lives and must have the generosity of spirit to also make that possible for our fellow travelers.

“For to be free is not merely to cast off one’s chains, but to live in a way that respects and enhances the freedom of others”, said Nelson Mandela, a man whose spirit remained free during a 27-year jail sentence. Yet we celebrated this year’s Freedom Day in the shadow of those who live in a way that does not respect and enhance the freedom of others.

I salute the Defend our Democracy movement, which seeks to restore the freedom made possible by people who put country above own interest. It is a revival of the spirit of the Rainbow Nation.

“It always seems impossible until it is done” ∼ Nelson Mandela.

Can Mr Wolpert confirm or that such activity took place on his watch?
Opinion
1 week ago