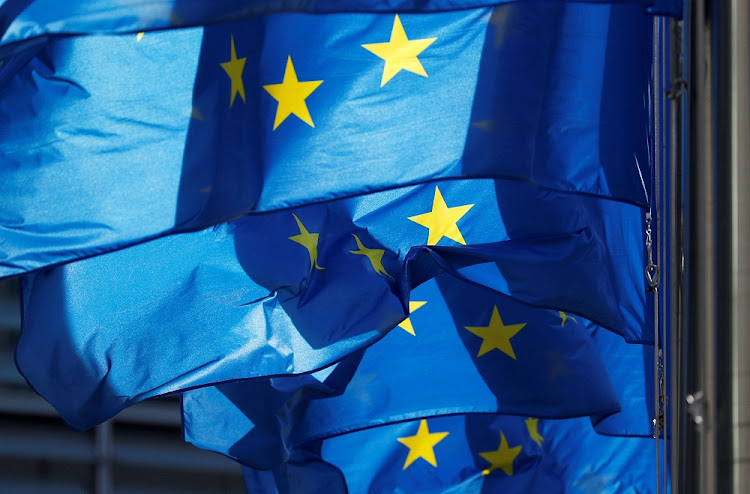 I refer to Francois Baird’s response to my letter (“Wolpert is wrong to dismiss the threat from dumping," April 16). I repeat that chicken dumping certainly has taken place, as dumping duties exist. With regard to the present application, we need to await the outcome before passing judgment.

Local poultry is strong and resilient. Despite all the scaremongering about import growth, import market share has grown by a few percentage points to its current figure of about 15% of consumption of comparable products (excluding pastes and soups), since the first dumping investigation in 2000. I am happy to produce my calculations.

The reason for this is that local poultry has shown excellent growth over the last 20 years. It’s biggest contributor, of which I am a big fan, has grown its turnover from R2.25bn at its listing in 2001 to over R14bn as reported in financial 2020. That hardly represents an industry in mortal peril.

For months Baird has been warning SA that our poultry industry is in danger of collapsing in the same fashion as Ghana. I researched the Ghanaian situation only to find that Ghana has very low chicken consumption and a poorly equipped local poultry industry, so imports have consequently prospered in a low tariff environment.

The statement that the EU is sitting on a “huge surplus” of chicken ready for dumping is simply incorrect. The EU actually imports a lot of white meat from outside its borders, and if it over-produced its poultry industry would be in serious trouble.

In any event, Baird is well aware that nearly all of the EU is closed to exports to SA due to avian influenza, and the extremely cautious manner in which the local veterinary authorities re-open such markets is a clear indication that it will be a few years before markets open again and gain momentum.

With regard to Brazil, it is appropriate to remind ourselves that the last time SA launched an antidumping action against Brazil we ended up licking our wounds with white flag in hand at the World Trade Organisation, defeated and embarrassed. History does have a habit  of repeating itself.

I stress what I said before: dumping is wrong and causes damage, but there has been a long-running, well-choreographed campaign in the poultry industry, to the effect that a “perilous” dumping danger exists. Were this really the case, why do we still have a powerful local poultry industry in SA after at least seven tariff actions (four of them antidumping) over the last 21 years?

I must also correct Baird by pointing out that I am not a former importer. I was employed by the Importers Association, and there have been many times when I have been harshly critical of them, but claims of impending doom are truly farfetched.

Local chicken faces many headwinds, including high feed costs and a fragile struggling economy. For obvious reasons dumping is being branded the villain, but study the industry financials and a far more complex story emerges.