LETTER: Black people bear the brunt in a capitalist society 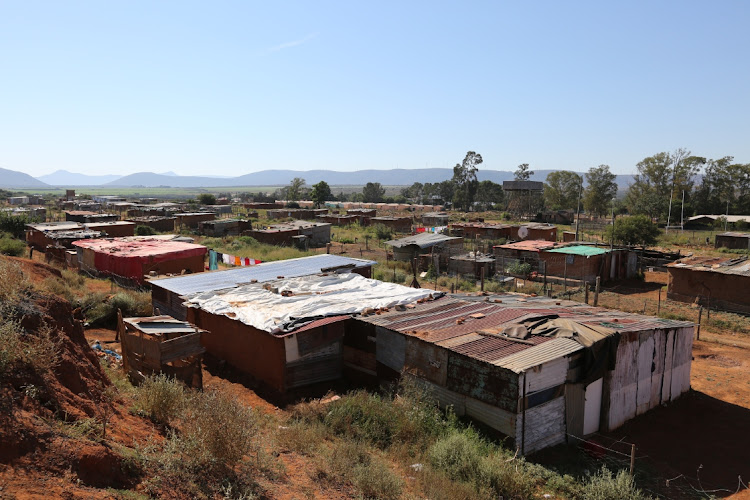 The rising cost of living is thrusting the poor into a poverty trap. Moreover, the public transport system is a shambles, with the dilapidated rail service in particular severely affecting the lives of the working class. What remains unchanged are ethically deficient politicians and unbridled corruption in the government.

The naked effect of this is the sharpest contradictions affecting black people in an unchanged capitalist society. It’s a matter of fact that white privilege insulates colonial relations in some centres of power from transformation by embracing bourgeois democracy and courting the black political elite to cultivate enduring influence.

This brings to mind a pamphlet written by Joe Slovo in 1988 entitled “The SA Working Class and the National Democratic Revolution”. Slovo articulated that the principal task of the national liberation struggle was to transform the state to serve the people, including capturing the commanding heights of the economy to improve the socioeconomic status of the poor.

Yet a self-serving elite group has now converged to bankroll a trust-funded presidential campaign that is distinctly alien to the intraparty succession tradition of our movement. The group could not use such power to ensure academically deserving students are relieved of the burden of funding their education. No-one seems ashamed of the inherited impoverishment of the black majority, who are largely excluded from enjoying the socioeconomic benefits of the new dispensation.

Even those raised by a village without water were hoodwinked to donate away from public scrutiny. These are challenges that we shall continue to grapple with in the coming years.

LETTER: No regard for the poor

There is no government mobilisation to accelerate procurement, ensure access for the non-digital, or to set up mass vaccination sites
Opinion
4 weeks ago

The ANC has historically been strongly opposed to SA approaching the IMF for funding. New research is likely to deepen that antipathy
Features
1 month ago