However, Africa, with the world’s highest fertility rate of more than 2.6, will experience increasing levels of poverty, social disruption and violence 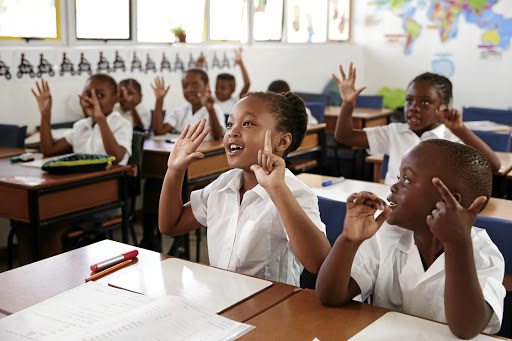 Easter is essentially a northern hemisphere fertility festival. While its Christian overlay has subtly deflected the emphasis to animals through chocolate eggs and rabbits, the complicated arena of human fertility festers beneath our obvious economic challenges.

In Japan, the total fertility rate has crashed to 1.36, and in Europe to 1.56. China is experiencing the unexpected consequences of its 1979 one-child policy. America’s rate only exceeds 2.16 because of immigration. To those who see global population levels as being too high, falling fertility rates should be good news. But our growth-dependent economies were designed in the post-war baby boom, and embracing a new normal will not be easily done.

Obvious reasons for falling fertility rates include urbanisation, widespread acceptance of contraception and the changing role of women. Pets, especially dogs, being cheaper and easier to keep, are replacing children in households.

Low levels of immigration forced Japan to respond with automation and robotics in manufacturing and agriculture, which are being adapted globally as part of the fourth industrial revolution. But encouraging technology hasn’t worked as well in India, where an elite is isolating itself from the poverty-stricken majority. Manual and administrative jobs worldwide will disappear at alarming rates in the next 10 years.

Africa, where the establishment of export industries to even maintain current unemployment levels is now improbable, and with the world’s highest total fertility rate of more than 2.6, will experience increasing levels of poverty, social disruption and violence.

The ANC government has damned population-control measures with faint praise, increasingly so as rural support becomes critical to winning elections. State capture and Eskom’s woes are really side-shows when compared to this dismal demographic certainty, but it has to be faced and the sooner the better.