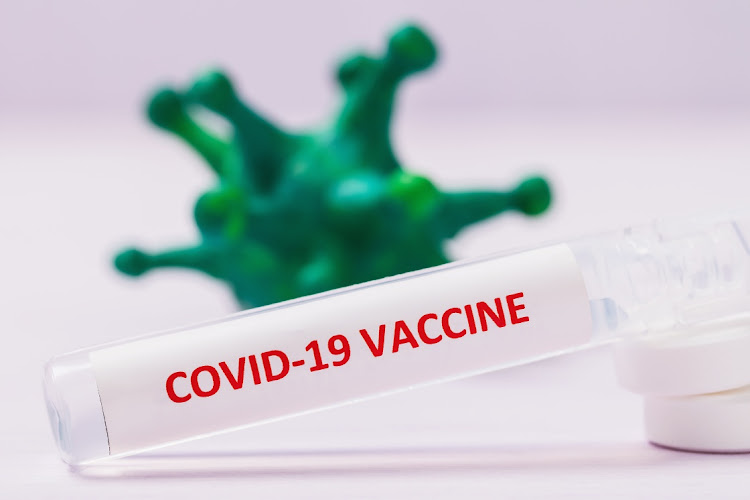 We have noted that on March 29, the Business Day carried a Bloomberg report titled “Former CDC head thinks the coronavirus came from Wuhan lab”. The report is based on the so-called speculations by some people with ulterior motives. It is extremely irresponsible to maliciously hype the origin-tracing of Covid-19. The Chinese embassy in SA is firmly opposed to this report and would like to make the following responses.

The origin-tracing of Covid-19 is a complicated scientific issue, which calls for the concerted research efforts of scientists worldwide. China took the lead in conducting co-operation with the World Health Organization (WHO) in Covid-19 origin-tracing. From January 14 to February 10, a team of WHO experts from 10 countries, including the US, UK and Japan, went to China for a 28-day joint mission with Chinese experts. After the field visit and in-depth study, the WHO experts held a press conference to announce the main findings and conclusions of the mission, stating that the hypothesis that the virus is caused by a laboratory event is highly unlikely.

The authority of the conclusions of the WHO experts shall be respected. Respect for science and facts is the correct and effective way to explore how to deal with the unknown issues facing humankind. We firmly oppose any “politicised” disinformation about the pandemic.

We sincerely hope that the Business Day, as a serious and responsible media, can show real professionalism and uphold objectivity and justice, so as not to become a platform for the dissemination of fake news.

In an article co-signed by world leaders, the EU and the WHO, the group says the coronavirus ‘exploited our weaknesses and divisions’
World
8 months ago