LETTER: An unemployed society is one brimming with antisocial problems 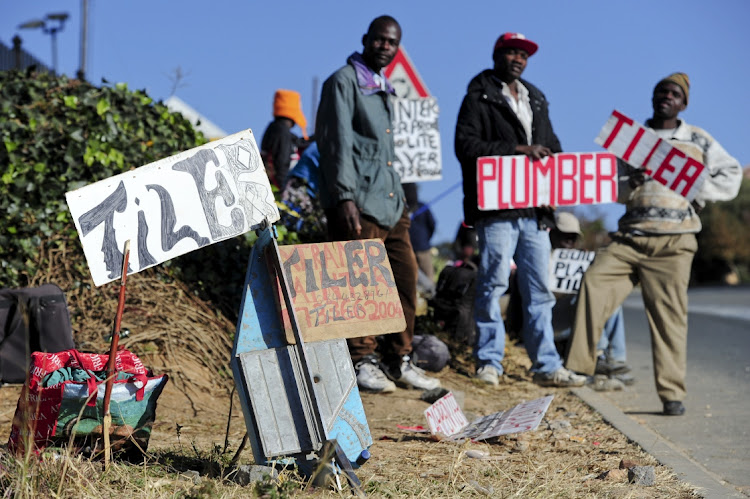 Well done to Jonathan Cook for a thought-provoking and interesting column (“In praise of work, a basic human need,” March 15).

I have been involved in the field of labour law for 35 years and have unfortunately had to interact with many individuals who have lost their jobs and livelihoods in that period. I quote from James Suzman’s “Work,” where he says: “The work we do brings us meaning, moulds our values, determines our social status and dictates how we spend most of our time.”

Without gainful employment during an individual’s working years, society will have to deal with all sorts of antisocial problems. Unfortunately, the current government has placed us in a situation where almost 50% unemployment has been reached, and this will probably get worse over the next two years.

It is becoming clearer to almost everyone that local small businesses need to be supported and released from the yoke of SA’s harsh labour regulatory environment.

Growth in agriculture unlikely to benefit all