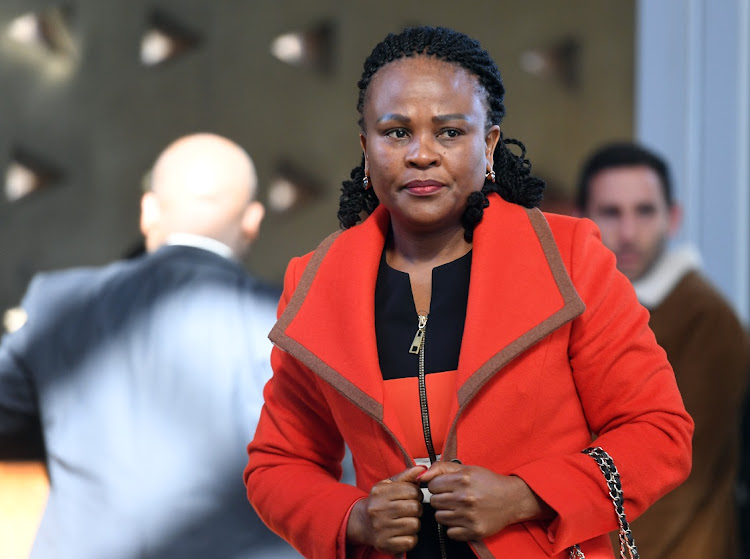 Parliament voted in favour of holding an inquiry into the fitness of the public protector to hold office on Tuesday. The motion was tabled by the DA and was supported by the ANC, which some have said means the ANC is working with the DA. But that is misleading because it omits context.

For some time we have seen and heard ANC leaders expressing discomfort with the manner in which the public protector has dealt with issues. She has been seen to be serving the political agenda of a particular faction in the ANC. This would on its own be a ground for impeachment.

SA cannot afford a public protector who is constantly fighting factional battles, can’t be impartial and serves certain individuals because she has a political agenda against others. In fact, Busisiwe Mkhwebane was never fit to hold the office from the beginning, and even her colleagues in the field of law have long doubted her. They view her as someone who doesn’t understand the law. It is as if someone wrote her law exams for her at university because she constantly finds herself on the losing side of legal arguments.

It was therefore not wrong for ANC MPs to support the DA’s motion. Those MPs put the interests of the country ahead of political correctness. They are certainly not sell-outs. Not everything that comes from the opposition party is wrong and must be rejected. Once politicians understand this they will become better leaders.

If the government cannot do it, inoculation should be handed over to the private sector
Opinion
6 months ago

In an open letter to South Africans he says he has hope for the country, and that to be successful in retail, a company must care about the community
Opinion
6 months ago
Next Article