Surely the electorate, sick and tired of a failed government, is ready to give the main opposition a chance? 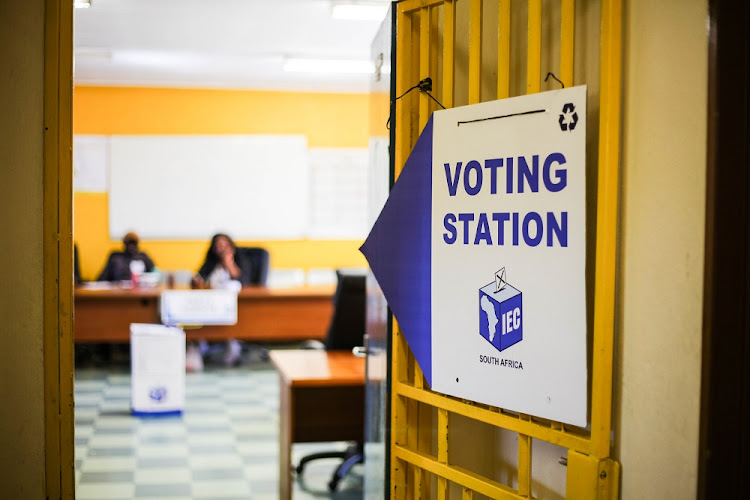 Clearly, what SA needs is a new government. The ANC is riddled with corruption from top to bottom, and although the Ramaphosas in the party are perhaps innocent of personal malfeasance, they are guilty of witnessing the goings-on of the Zuma Corp over more than a decade, without lifting a finger to help stop it in its tracks.

Even now the president is hoping law enforcement will do the round-up and charge the thieves, many of whom are still at it. He has proved his weakness by not cleaning out the dirt in his cabinet the day he took oath of office.

John Steenhuisen may have a point in talking about coalition, or lately, co-operation, with like-minded folk in the ANC and other opposition parties. But given the history of coalitions, it remains a threadbare solution.

What the DA should do is stand on its own two legs and go into the municipal elections with handpicked candidates and sustainable policies. Surely the electorate, sick and tired of a failed government that has brought their country to its knees, is ready to give the main opposition a chance?

This calls for strong, fearless leadership that will not only catch the eye of a beleaguered citizenry but also a media tired of using sawn off headlines and covering  same old, same old. Imagine waking up with a screaming headline: DA annihilates ANC in landslide!

LETTER: Joburgers pay more than R15m for Find and Fix app that is out of use

When costs were questioned, officials said they included development costs, royalties, licence fees and an Azure platform fee, yet there are no ...
Opinion
8 months ago
Next Article