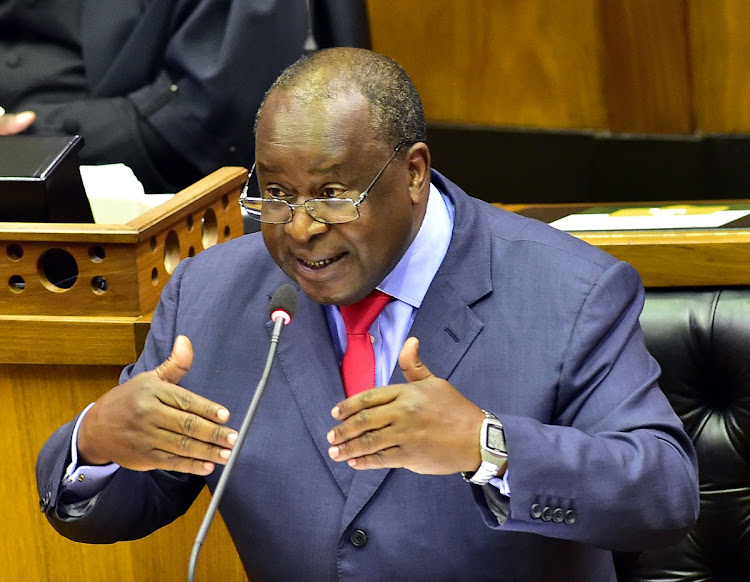 I assume our finance minister took proper and cogent legal labour advice before making the announcement on the proposition to moderate wage hikes below inflation in the coming financial years (“Mboweni sticks to hard line on public service salaries”, February 24).

It is certainly correct that the country cannot afford any increase whatsoever, let alone a moderate one, but this is a situation in which increases are governed by collective bargaining and, indeed, by our Labour Relations Act.

This might be another situation in which the unions have an upper-hand by using the government’s own laws to challenge the minister’s statement. Necessity might not be a strong enough argument to overcome the lack of consultation and negotiation.

Affordability is not the only exercise. It is common knowledge and trite law that court decisions are taken by assessing not only the merits but the procedure used in coming to the final decision.

At face value it does appear that the procedure is lacking in these circumstances.  The embarrassment of having to force the finance minister to start negotiations afresh is absolutely typical of how the governing party behaves.

Authorities have no right, and should not be allowed or be able, to take any land
Opinion
1 month ago
Next Article