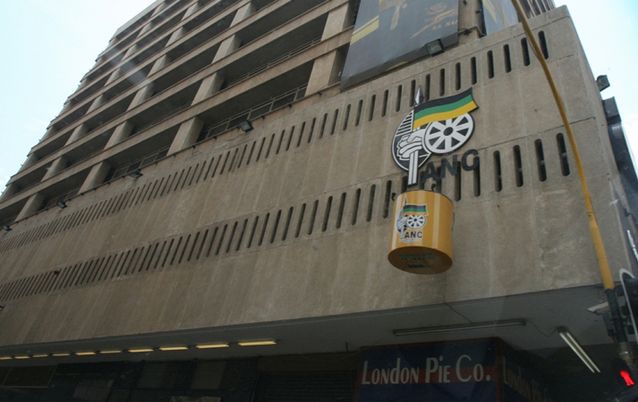 Jonny Steinberg comments on the ANC’s failure to make arrangements for obtaining the Covid-19 vaccinations and asks, “Will ... the true story ... ever become clear?” (“The healthy rich and diseased poor in a 21st century dystopia”, January 28).

The mystery can be understood if we bear in mind the overriding principle of the ANC: its members must never say or do anything that could endanger party unity. If asked for his or her attitude on a political matter, an ANC politician will always answer that policies are joint decisions, so you get no answer.

This principle of silence is a fine idea if the ANC’s sole purpose is to retain political power but it has nothing to do with governing well or serving the people the ANC was appointed to serve.

It seems an internal feud is taking place to decide which friendly ANC cadre will make millions by subcontracting the vaccine distribution — that is what health minister Zweli Mkhize means by “extortionate middlemen”.

The principle of silence guarantees that Steinberg’s “true story will [never] become clear”, and thieves and corrupt individuals will retain their positions in the ANC and the government.

If we continue to vote for the ANC at municipal and general elections that is what we are going to get.

PODCAST | The right standards to prevent corruption when procuring vaccines

David Makhura: I’ll go if that is what the ANC wants

From the archives: Cyril Ramaphosa’s reputation sullied anew for reappointing offenders named in report given to him
Opinion
8 months ago
Next Article