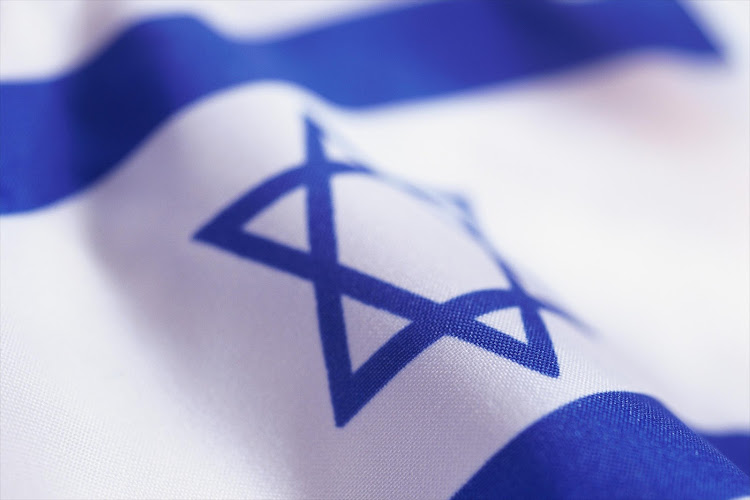 Gunvant Govindjee ignores the one critical issue that confounds his contention that Israel is an occupying entity in Judea and Samaria (“Israel violates convention over vaccines for Palestine”, January 19). These settlements constitute about 2% of the area involved, far less than the Arab settlements that live peacefully and productively in Israel.

The area was part of the Palestine Mandate, which prescribed the “close settlement” by Jews everywhere in their historic and ancient homeland of “Palestine” — whose borders then ran from the River Jordan to the Mediterranean. The so-called “occupied territories” of the West Bank actually form part of the original land of Palestine within which the British were enjoined to establish the Jewish national home. To claim that it is now occupied is wrong in law — it was a mandatory trust given to Britain.

Under the terms of UN Resolution 242, Israel is entitled to keep them unless the “Palestinians” end their belligerency from within them. Govindjee’s argument is based on the contention that Britain’s Palestine Mandate was terminated in 1947, when the British government resigned as the mandatory power. This is incorrect. A trust never terminates when a trustee dies or resigns.

The West Bank and Gaza were indeed illegally occupied — by Jordan and Egypt between 1948 and 1967, a fact that unaccountably is not mentioned by Govindjee and others who rage against Israel’s “illegal” occupation. The idea that these territories are Palestinian as of historic right is a myth of historical inversion. Indeed, the original Article 24 of the PLO Covenant explicitly stated that “this organisation does not exercise any regional sovereignty over the West Bank.” It was only in the wake of the 1967 war after Jordan — not Palestinians — lost the territory to Israel that the article was revised to incorporate the Palestinian claim.

In Shelley Beach, as in Ethekwini, a disinterested civil service doesn’t care about the lack of water
Opinion
3 months ago

Israel, as the occupying power, is ‘responsible for prophylactic and preventive measures ... to combat the spread of contagious diseases’
Opinion
3 months ago

LETTER: A nexus for black Africans