LETTER: We need a stronger cabinet, not social compacts 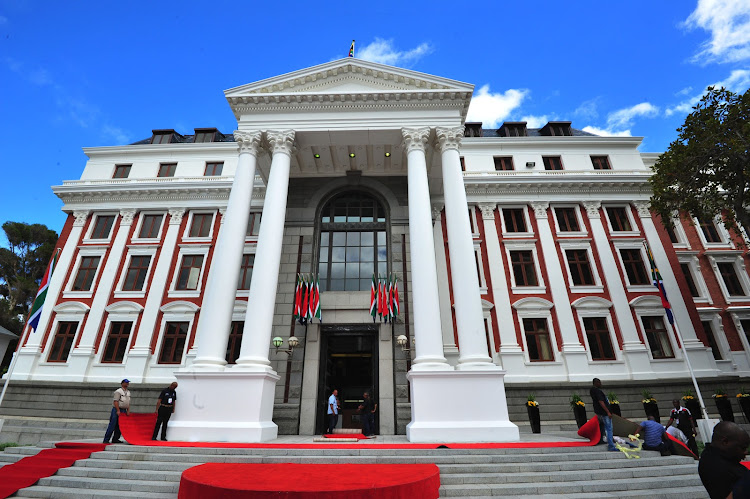 William Gumede’s erudite and persuasive call for social compacts between the government, business and civil society is appealing, but it is doubtful that pacts will have the power to extricate our country from the crisis it finds itself in (“Social pacts more vital than ever as state lacks capacity”, January 18). Nor, for that matter, would street protests, as called for by your correspondent Cliff Buchler (“Enough of the ANC”, January 18). They are rarely fully supported in these Covid-fatigued times.

What SA needs is an active government that can take the right decisions and implement them urgently, confidently and powerfully, without fear or favour or concern for internal party factionalism or mindless electoral push back.

A government of national unity could do this. Typically  this type of government comes about when a nation has suffered the ravages of some sort of war and has come to the realisation that recovery and restoration cannot be left in the hands of one partisan political party, albeit the majority one, and requires a wider consensus decision-making and implementation establishment — a cabinet made up of the best possible leaders from across the political, business and civil society spectrum.

Such a cabinet could grasp the nettle that is crippling SA, as opposed to the grasping at straws that characterises the ANC government.

SA has been, and still is, in a war against disease, racism, poverty, crime, corruption, incompetence and national illiquidity if not bankruptcy. The ANC-led government has proved beyond doubt that it cannot win this war on its own and with its current weak cabinet.

President Cyril Ramaphosa has the ability to forge a government of national unity. As a start, and as an example, the appointment of a minister of public-private sector partnerships & privatisation, drawn from the banking sector and with a mandate to partially or fully privatise our state-owned enterprises within two years, would not only relieve us of the wordy but ineffective current public enterprises minister and establish commercially efficient enterprises, but also pour billions into our empty state coffers.

There are many such examples of how the president could structure a new widely representative cabinet that could govern responsibly and effectively rather than ruining our country, and which could harness the support of the majority of SA citizens across traditional political divides.

Israel cannot just walk into the West Bank and take over the health-care function, as Business Day should know
Opinion
10 months ago

LETTER: Taxes for vaccines is a disgrace

When a government squanders billions through corruption, it’s no surprise there’s no money left for the public good
Opinion
10 months ago

LETTER: The very real dangers within the Expropriation Bill

GENEVIEVE QUINTAL: More than political costs if ANC fails to roll out the ...

GENEVIEVE QUINTAL: More than political costs if ANC fails to roll out the ...