Israel cannot just walk into the West Bank and take over the health-care function, as Business Day should know 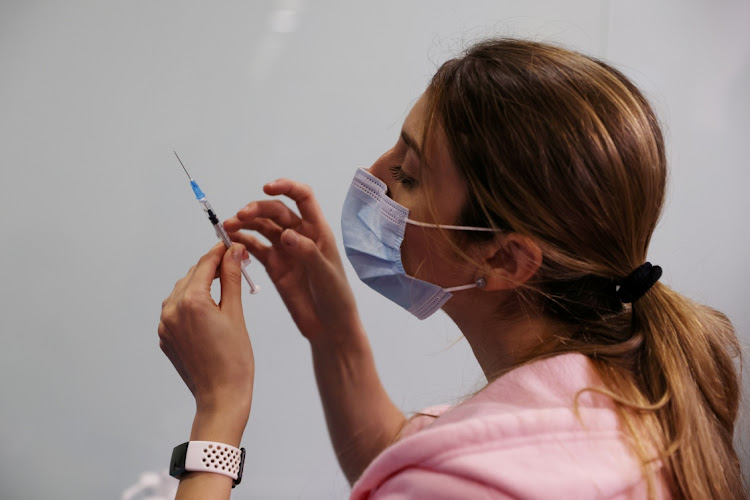 “Humanitarian” organisations such as Amnesty International and Human Rights Watch condemn Israel as an “apartheid” state that has refused to vaccinate Palestinians in the West Bank and Gaza.

Such organisations have become the cheerleaders of anti-Israel tropes. The latest Covid-19 trope is that the Palestinian leadership has said Israel has refused to vaccinate their citizens. Yet, by all accounts, the leadership didn’t say anything publicly until after these organisations made the allegations.

That Business Day should repeat this claim is unforgivable: it should check its sources and not just rely on decades-long anti-Semitic invective from Palestinian leadership (“Editorial: Vaccine strategy does not inspire hope”, January 12).

Israel is the occupying power over the West Bank. However, the Oslo Accords’ 1995 Interim Agreement, annex I, article 17 states: “Powers and responsibilities in the sphere of health ... will be transferred to the Palestinian side ... the Palestinian side shall continue the vaccination of the population.”

Thus the Palestinian Authority (PA) has run the health system in the West Bank for 28 years. Israel cannot just walk into the West Bank and take over that function. It has to be asked to do so by the PA. There would be an outcry of note if it did.

Al Jazeera said the Palestinians have been left waiting by Israel, the Washington Post refers to a “vaccine disparity”, PBS says  “Palestinians are kept waiting”.

This is fake news. The Palestinians run their own health-care system and have international supporters to help them source and pay for vaccines. Remember that the Palestinian leadership in 2020 refused a plane load of medical supplies from the United Arab Emirates simply because the plane transporting them landed in Israel.

Human rights organisations and the Palestinian ambassador to SA may be allowed to get away with this calumny, but Business Day should not.

Saying so comes close to anti-Semitism, while calling out the president for SA’s vaccine strategy is largely absent
Opinion
8 months ago

Government expresses solidarity with the Palestinian struggle for justice, but its visa regime still favours Israel
Opinion
9 months ago

LETTER: Yet more anti-Semitism, this time over vaccines

LETTER: Yet more anti-Semitism, this time over vaccines