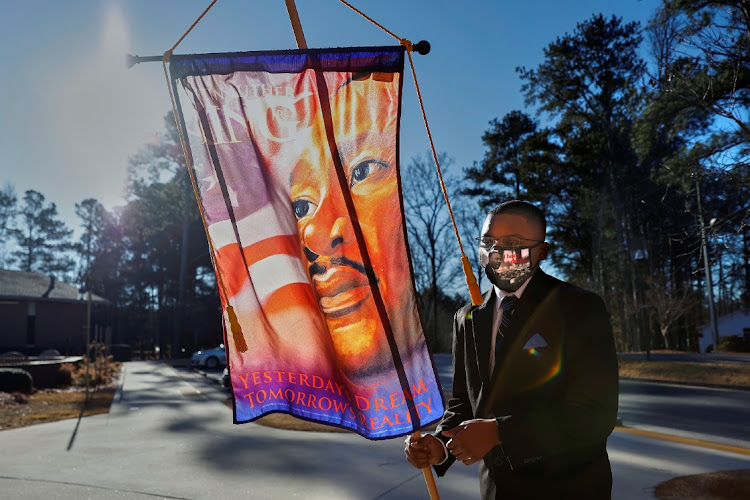 As the world reflects on the meaning of Martin Luther King Day in the age of Donald Trump, I am reminded of the Walmart killings in El Paso, Texas, in 2019. Twenty-two people were gunned down by a 21-year-old white supremacist who hated Hispanic immigrants and was inspired by the Christchurch massacre in New Zealand.

Dr King dedicated his life to fighting the hatred sowed by people like Trump and his zealot friends. Such demagogues thrive on falsehoods and divisions. Trump lied about Covid-19 and does not care about lives lost. White nationalists thrived during the years Trump was in the White House. He was their oxygen.

As we say goodbye to the pain of the past four years we remember what Dr King fought for. Love transcends colour. In his New York Times best-seller, The Assault On Reason, former US vice-president Al Gore wrote: “Fear is the most powerful enemy of reason ... when reason itself is under assault, American democracy is put at risk ... today reason is under assault by forces using more sophisticated techniques: propaganda, psychology, electronic mass media”.

Trump stumbles out of the White House leaving a divided US

Faced with a crumbling empire, Donald Trump will struggle to come back

President entered office worth $3bn and will leave about $500m poorer, while his buildings are saddled with more than $1bn in debt
Companies
2 months ago
Next Article

LETTER: The US may become a second-class economy

LETTER: The US may become a second-class economy