LETTER: Corruption must be addressed or SA risks becoming a failed state 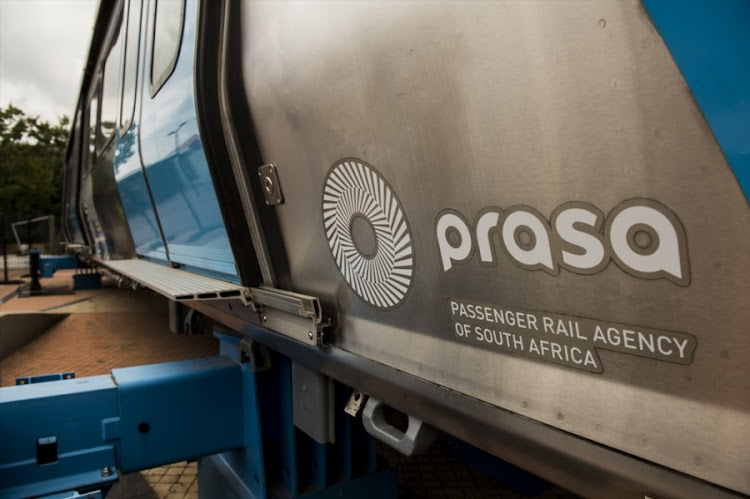 For more than two decades SA has been subjected to incompetence, corruption and unaccountability in local, provincial and national government, as well as key state-owned entities (SOEs) such as Eskom and Prasa.

It is common cause that most cadre appointees have not been able to offer much more than political loyalty, and the general incompetence that pervades these institutions has all but paralysed public administration.

The increasing evidence of corruption has also coincided with numerous service delivery protests throughout the country, as well as reports that the financial state of most municipalities throughout SA continues to weaken.

We have reached a critical moment in our history. If the maladministration and governance weaknesses that create opportunities for corruption and state capture are not urgently addressed, we risk becoming a failed state.

We need bold leadership and an urgent debate between political parties, unions and civil society about how to urgently build a professional public service and eliminate the influence of politics and politicians in state administration. Politicians should work to formulate policy and stay out of public administration.

The hearing will take place digitally on December 29, with the former president given until December 14 to file his answering affidavit
National
4 months ago

The global consultancy has, ‘in hindsight’, questioned why it continued working with the company before due diligence was completed
National
4 months ago
Next Article

NEVA MAKGETLA: Let’s not repeat the mistakes of flashy megaprojects

NEVA MAKGETLA: Let’s not repeat the mistakes of flashy megaprojects