LETTER: Despite the MTBPS, loopholes will remain unplugged

The most urgently needed structural reform, that wasn’t addressed, is in the limping criminal justice administration 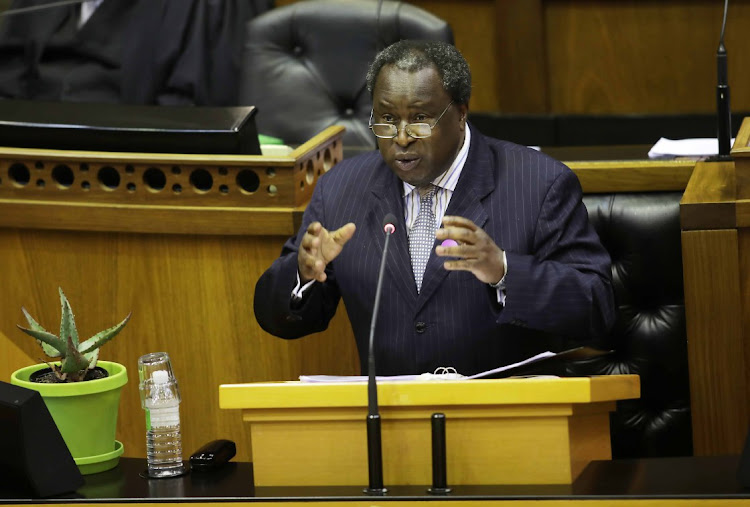 The medium-term budget policy statement (MTBPS) delivered by the finance minister is more interesting for what he did not say than what he did.

A vague commitment to “structural reform” is much like the swallow that does not a summer make. Arguably the most urgently needed structural reform is in the limping criminal justice administration. The failure to end the culture of corruption with impunity that marked the Zuma years (and is evident from the “covidpreneur” phenomenon this year) is a major cause of the lack of business confidence that stifles much needed growth.

It also undermines public trust in the government, a sad state of affairs that is illustrated by there being more registered voters that did not vote than voted for the governing alliance in the last general election.

The minister airily pointed out that “We must continue to defeat the corrupt and plug the loopholes”. He should know that we are not defeating the corrupt, and that loopholes remain unplugged. Arrests thus far are, in the words of National Prosecuting Authority (NPA) head Shamila Batohi, “like a pinpoint on an iceberg”.

The cabinet’s sustained silence regarding the resolution of the national executive committee (NEC) of the ANC announced on August 4 is worrisome. It requires the urgent establishment by the government of an independent, standalone, permanent agency to “deal with” corruption. The silence eerily continues.

So does official disdain for raking back the estimated R1-trillion, or more, of loot owing to the state and its enterprises.

The Ukrainian ProZorro tender monitoring system could easily be adapted for use in SA. The NEC resolution needs to be implemented too. Instead we get aloes, hippos and an irrational SAA bailout.

Finally, a glimmer of hope the government and its partners will pull in the same direction

President’s economic reconstruction and recovery plan, if implemented, can pull SA out of its debt spiral
Opinion
7 months ago

Insults and mudslinging on Twitter, exposing possible corruption, must be legally addressed
Opinion
8 months ago

LETTER: NPA doesn’t have resources to deal with grand corruption

LETTER: ANC must do its duty — for once

LETTER: NPA doesn’t have resources to deal with grand corruption

LETTER: ANC must do its duty — for once