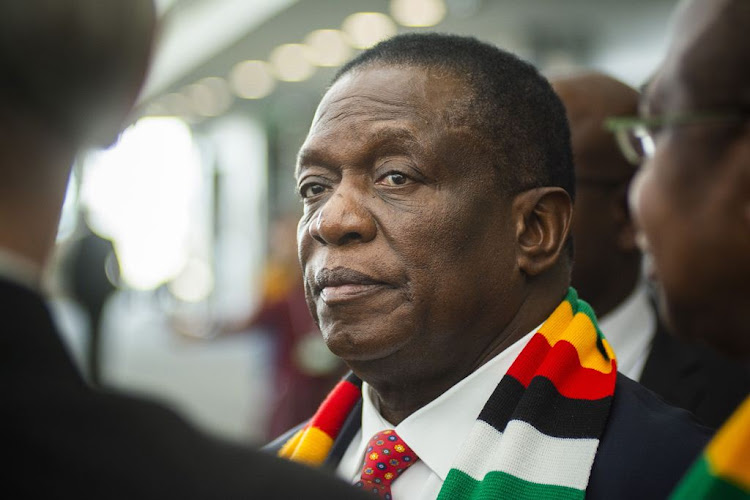 These governments seem to believe the official Zimbabwean narrative that Western sanctions were the sole cause of the collapse of the Zimbabwean economy. Clearly these governments sing from the same hymn book and are totally blind to their own faults and stupidity, and are devoid of independent logic.

When the National Party government was enforcing apartheid, these same Western powers imposed wide-ranging sanctions — military, economic, cultural and sport — to force change. The SA economy was indeed placed under great strain, but was not destroyed by them. The state-owned enterprises all still worked efficiently, within ever tighter budgets.

The effect of sanctions on SA forced the timeous decision by a responsible government to rather negotiate reforms and a settlement than allow the economy to be destroyed — unlike the Zimbabwean government and some other Sadc governments that cling to power at all costs, brutalising their citizens and sacrificing the economy just to stay in power.

LETTER: Get Prasa on track first

India also suffered under colonialism, but unlike SA India never played the victim
Opinion
11 months ago

LETTER: DA shoots itself in the foot

LETTER: US gets a chance to correct its mistake

Trump may surprise us, even though he brought darkness to the White House
Opinion
11 months ago