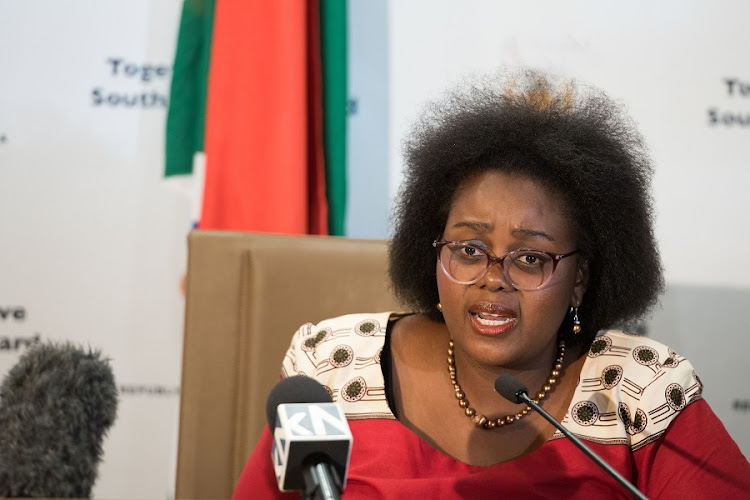 In any other democracy, if a minister admitted that jobs would be lost due to government policy and no plans were in place to fix it, that minister would be fired. Yet in SA, a minister who has in effect spat in the face of business gets protected by the president and the government.

“No tourism” minister Mmamoloko Kubayi-Ngubane doesn’t seem to understand that jobs save lives. This sector directly supports more than 750,000 jobs, of which at least half have already been lost, but the minister confirmed before the tourism portfolio committee last week that the ANC comes first and she stands behind all cabinet decisions and regulations — no matter how ludicrous, job-destroying and destructive they may be.

She and her department keep talking about a “risk-adjusted strategy” for tourism, but explain this so-called strategy in two measly slides. The reality is the department simply does not understand the tourism sector.

To make matters worse, when law-abiding citizens peacefully demonstrate while respecting social distancing and wearing masks, the police attack them in an apartheid-style manner. I was personally targeted by a water cannon in the streets of Cape Town, despite the police not being provoked in any way.

History is repeating itself. Just like the old National Party, the ANC sits in its ivory tower, completely removed from the people on the ground who are day by day resisting a draconian government. The ANC cares nothing for the economy or jobs, as long as they are comfortable and are able to feed at the corruption trough.

As archbishop emeritus Desmond Tutu famously told the ANC: “Watch out, what happened to the National Party will happen to you.” It is a matter of time.

#JobsSaveLives: Restaurant industry, on a precipice, protests against crippling regulations

The restaurant industry, bleeding jobs on a daily basis due to government’s often baffling regulations, has finally had enough
Features
8 months ago

The industry needs to be reopened, with all the necessary safety protocols, to avert a social and economic disaster
Opinion
9 months ago

Pricing will be key in driving tourism recovery