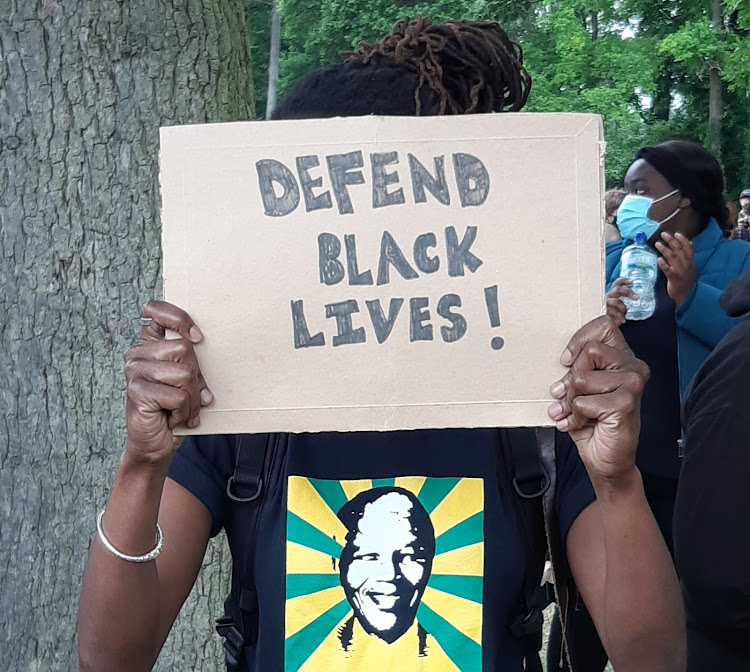 Prof Steven Friedman’s views can never be ignored, but I wonder whether the trend he laments, that “South Africans think they talk about these issues all the time and have no reason to do so now”, is  unfortunate (“SA must take the issues raised by BLM more seriously”, July 21).

He wants another “heated debate about race”. He is sorry that it is becoming “difficult to see and recognise racism”. Is that a bad thing?

Surely it was preoccupation with race that characterised apartheid, and after 26 years of majority rule it has to be a sign of some progress that a nonracial attitude begins to pervade, as authorised by our constitution.

“In this country,” Friedman comments, “white people are not shot by men in uniform for drinking beer in their yard. Nor dragged naked from a bathtub.” In a country where 90% are black people it should not be surprising that both the uniformed men and the victims are statistically likely to be black. These two instances he alludes to are not relevant to Black Lives Matter (BLM) which is seething universally based on white police treatment of black folk.

Attempts to link SA police rogue actions to racism or BLM are simply another way to keep alive the “conversation” he cherishes. Racism is a pernicious attitude, so let us encourage its disappearance from our efforts to see it in every situation.

Let us strive to oppose the disunity it generates and focus more on development, merit and performance of everyone, for we all matter.

LETTER: Taking a knee is not enough for CSA

Cricket SA talks about racial inclusivity, but actions will speak louder than words and BLM mantras
Opinion
9 months ago

BLM is about morality, not politics, says English football chief