LETTER: Shivambu may be the voice of our future

The mass ‘custodial’ seizure of land, as Floyd Shivambu has reiterated, is a real possibility 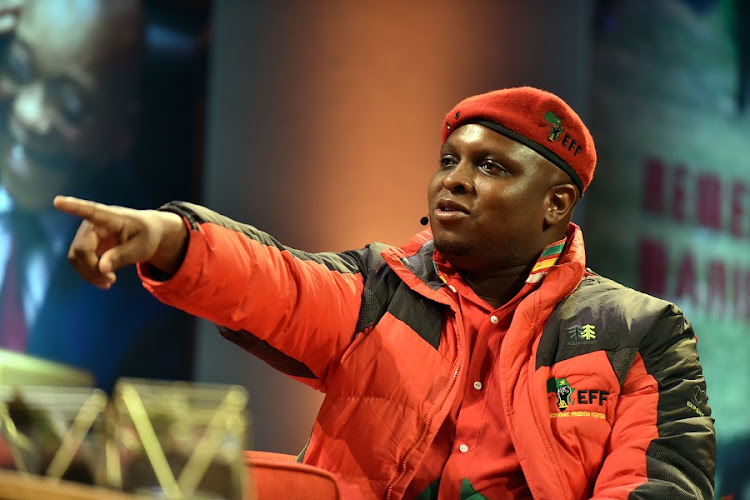 Floyd Shivambu, deputy president of the EFF, recently restated his party’s view on land expropriation: “We need to repossess the whole of SA and say it is under the custodianship of the state.”

It is interesting — and concerning — that this perspective is not recognised by many analysts and commentators as a real possibility. It is seen as the position of a mere “opposition party”; we at the Institute of Race Relations have cautioned that the EFF’s role is more like that of a franchise of the ANC, and a unity deal between the two is a likely scenario.

No matter, the mass “custodial” seizure of land is itself a real possibility. Precedents for this exist, in the form of legislation governing water and mineral rights. Such a move was also contemplated in a draft of the Preservation and Development of Agricultural Land Framework Bill of 2015.

Dr David Masondo, now deputy minister of finance, made his preference clear in a 2018 article: “All land should be transferred to the people as a whole and the state should act as a custodian. In this policy model, the land becomes public property under the custodianship of the state and it is leased to SA citizens and non-citizens based on socioeconomic needs.” He has not been alone in this.

Note that all of this happened, or was being mooted, within the framework of the existing constitutional arrangement. The ANC’s evolving plans, using a constitutional amendment to entrench the dominance of the executive in matters of expropriation at the expense of the courts, or passing a land law (which could simply nationalise land), heighten the possibility of such an arrangement.

SA needs to take this seriously, for Mr Shivambu’s words may well offer a glimpse of SA’s future.