LETTER: Egypt must co-operate with its neighbours

Cairo has made many threats against Ethiopia, which has built a dam without Egyptian permission 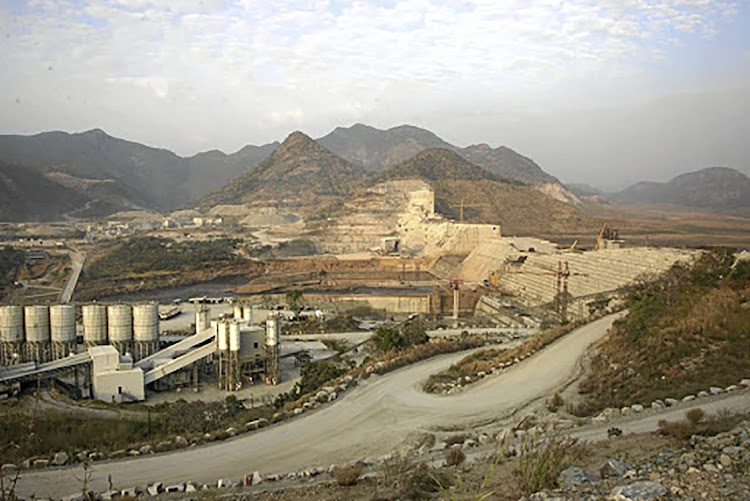 Prof Abdi Samatar’s excellent article on Ethiopia’s political challenges is a welcome example of the type of reporting South Africans need to read, to understand the continent we live in (“Ethnic chauvinists might derail civic victory in Ethiopia”, July 1).

However, there is one important omission. The article makes no reference to the dispute with Egypt about Ethiopia’s Grand Renaissance Dam on the Nile River. Egypt has made many threats against Ethiopia because it has proceeded to build the dam without Egyptian permission. But, despite decades of effort, Egypt has refused to sign up to agreements with other Nile Basin countries.

Reports now suggest Egypt is ramping up destabilisation actions on Ethiopia’s borders. Last week’s murder of a popular singer in Addis Ababa bears the hallmarks of such efforts. Any destabilisation of one of Africa’s most populous and successful countries should concern all who want to see economic and social progress on the continent.

SA has been helping promote an African-based solution through the AU. But we need more attention paid to Egypt’s stubborn refusal to co-operate with the development efforts of its African neighbours.

LETTERS: JOIN THE DISCUSSION: Send us an e-mail with your comments. Letters of more than 300 words will be edited for length. Send your letter by e-mail to busday@bdfm.co.za. Anonymous correspondence will not be published. Writers should include a daytime telephone number.

US, EU and UN also urge the two African countries to peacefully resolve their differences over the Grand Ethiopian Renaissance Dam
World
10 months ago