Is the lack of representation a reflection of the state of transformation and diversity in the legal industry as a whole, or is the methodology of the whole ranking and accolades index questionable? 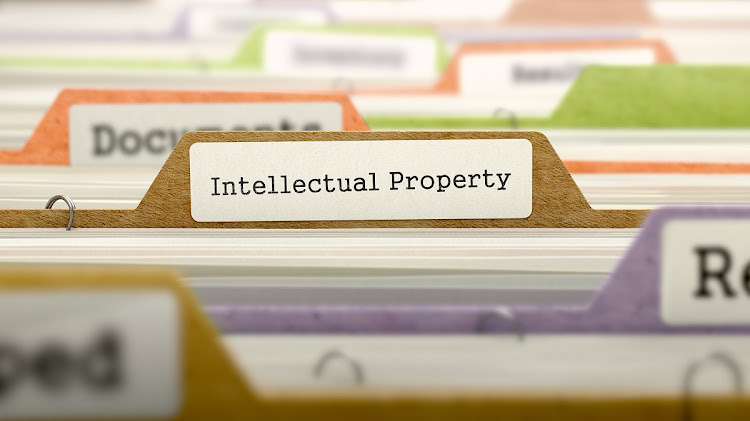 In 1940, Hattie McDaniel became the first black actor to win an Academy Award. The Oscars were held in a "whites only” hotel so, after accepting her award, she was forced to sit at a segregated table, away from the rest of the cast of "Gone with the Wind".

Eighty years later, the social media hashtag  #OscarsSoWhite speaks for a world that waits for a system created by white males to properly recognise the beauty and significance in movies made by women and people of colour.

Why do we care about industry awards so much? I think Selma director Ana DuVernay said it best: "We care about it because it’s a mark of distinction around the world. It’s not the be-all and end-all; it’s not the arbiter of good taste or achievement. But it’s a lovely thing that’s a cherry on top of the work.”

In the midst of the awards “silly season” in the field of law, a prominent intellectual property (IP) law index and referral network announced its awards and rankings for top IP law firms and IP practitioners around the world. And, being a "woke" organisation, it also ranked the top 250 women in IP.

Each firm and practitioner deserve the accolade they received, and there is nothing more gratifying and galvanising as being on the team that won an award. But something is wrong with the latest awards line-up, and I’m sure I’m not the only person who sees it.

Remember when I suggested that awards are a reflection of the state of an industry as much as the hard work of the industry players? Well consider the following:

The question is: is the frustrating lack of representation a reflection of the state of transformation and diversity in the legal industry as a whole, or is the process and methodology of the whole ranking and accolades index questionable?

I’d venture that the answer is both. A black senior IP practitioner I spoke to agreed: “It is disheartening that in 2020, critical principles of empowerment and diversity are still ignored. These are fundamental issues that are relevant to and affecting the legal fraternity in general.” Coincidentally, the Legal Practices Council of SA recently issued a circular expressing its disappointment with the slow pace of transformation and the lack of recognition of the few who are striving to make a difference.

If an awards programme is echoing a partisan reality then surely the industry players ought to scrutinise the status quo — and if there really is an honest move toward equity by the IP law fraternity, then they should be pushing back against the various industry indices and network award organisers — mostly European and US-based associations — and demanding a more accurate reflection.

I can think of a number of highly experienced black IP practitioners who have skills and credentials that are equal to, if not greater than, many of the professionals on the awards’ current lists.

We give so much power to the industry awards judges’ validation of our work. Why not hold them to account?

Unless SA makes the necessary reforms, taking on new debt will lead to a painful reckoning
Opinion
10 months ago