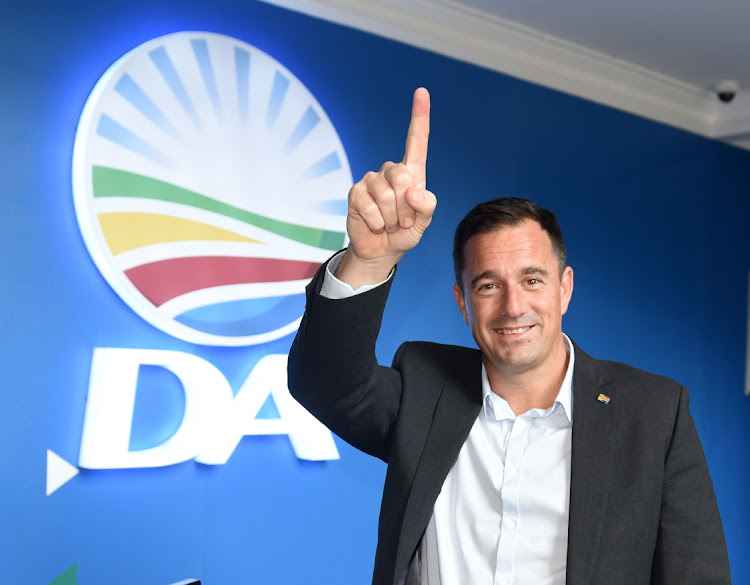 The DA is a political party made up of a diverse multiracial group of men and women who serve voters from across a broad spectrum of SA society who support it at the polling booths.

For the party to be effective it needs to grow a countrywide support base that makes it look like a serious competitor to the ANC. This will happen if the party is perceived to represent and promote the aspirations of a majority of members of our Rainbow Nation.

Inter alia, its image, narratives, policies and practices, including its proposed legislative programmes, particularly around race, should aim to rectify the inequities of the past whether they originate from colonialism, apartheid or the gross incompetent and corrupt manner in which the ANC has governed this country over the last 25 years.

In this sense, despite their admirable qualities and undoubted contribution to the party, John Steenhuisen and Helen Zille cannot be its only public “face”. Admittedly, Covid has restricted others from letting their voices and faces be heard or seen, but other leaders in the party need to be more exposed to the public. The DA can no longer be perceived as a Steenhuisen/Zille show.

This situation is aggravated by Zille’s controversial tweets, which project the leadership of the party to be at odds with each other and would seem to confirm that she has not learnt the lesson of “it’s not always what you say that counts, it’s how it lands”. So many of her utterances land badly and do damage to the party, as does her apparent unrealistic obsession with removing multiracialism from the party’s political vocabulary.

By appointing a more representative interim leadership team, which could include John Moodey and Mbali Ntuli with Steenhuisen, the party would be promoting a far greater sense of feeling “at home” among its current and potential support base.

Every time Zille opens up Twitter to tweet racial nonsense pertinent to her own agenda, another political door closes
Opinion
10 months ago

Helen Zille is in charge at the DA, no matter what she may say. Yet she comes at a price to the party in the long run
Opinion
11 months ago
Next Article

LETTER: ANC should swallow its pride and close SAA

LETTER: ANC should swallow its pride and close SAA