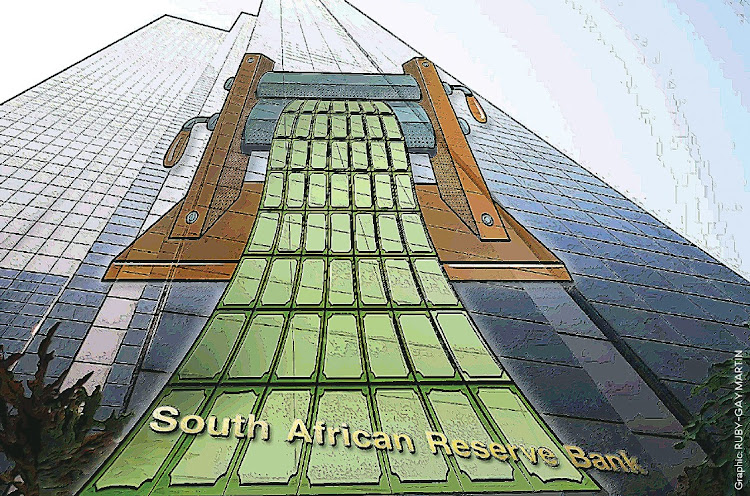 There has been much talk about quantitative easing (QE) being the easy solution to SA’s financial problems, without understanding its underlying purpose.

QE is about the central bank buying massive amounts of bonds from the commercial banks and infusing them with unremunerated cash balances as an incentive for them to lend more. It is largely a form of money supply management and stands as an alternative method of conducting monetary policy in opposition to inflation targeting, which relies on using the policy interest rate to manage monetary conditions.

The second case for QE is that it is often used as a mechanism to clean up the balance sheets of banks. During the sub-prime crisis in the US (2007⁄2009), banks could not expand their lending because the loan or asset side of their balance sheets became impaired. By buying many of those impaired mortgage assets the US Federal Reserve reliquified the banks with cash, cleaned up their balance sheets and drove down interest rates.

With more cash and lower interest rates, the banks were supposed to lend more and stimulate the economy. Unfortunately, the banks received interest on their cash deposits at the Fed and remained overly cautious, so they didn’t undertake much new risky lending. However, their balance sheets became healthy and they survived the crisis.

More recently, there are proponents of the new “Modern Monetary Theory” who argue the central bank should finance the government’s deficit spending directly at a low or negligible interest rate instead of forcing it to borrow on the open market and risk driving up interest rates.

Unrestricted government borrowing from the central bank — printing money — was responsible for many inflationary situations in developing countries and was traditionally anathema to the International Monetary Fund.

Today, however, in an era of deflation the argument is that direct central bank financing of government investment spending might look reasonable if that money is used to increase the supply side of the economy, as it wouldn’t be inflationary. This sounds good theoretically, but few economists think it would work.

None of these situations are relevant to SA’s problems, which are largely due to high wage pressures without offsetting productivity gains and due to inefficient state-owned enterprises raising public debt. QE is not going to solve either of those problems — it will only make them worse.

RMB’s SA economist, Siobhan Redford, talks to Business Day TV about the viability of a quantitative easing programme in SA
Economy
11 months ago

Throwing away money, as on SAA or nuclear power, is a good place to start
Opinion
11 months ago

Poorer economies, such as our own, which have suffered even more damage from the lockdowns, need all the unconventional help they can get
Opinion
1 year ago
Next Article