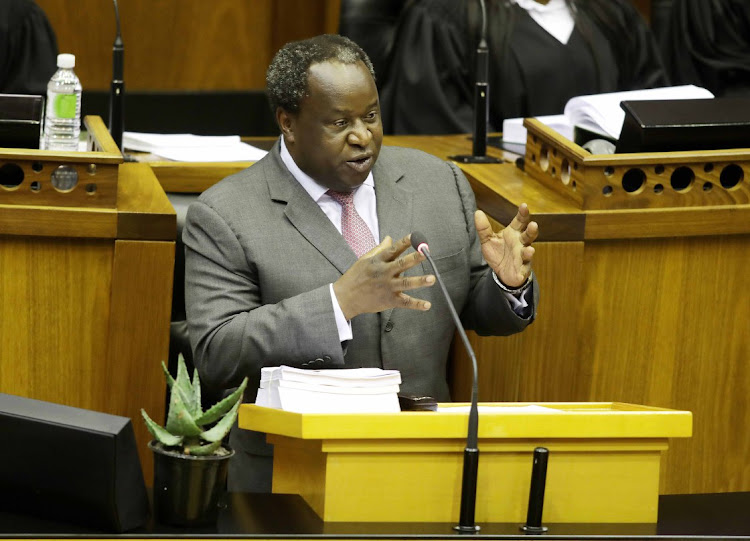 Finance minister Tito Mboweni’s recent comments about the country’s fiscal situation ahead of this week’s supplementary budget are a stark warning about the disaster that awaits SA if it continues on its current course.

Calling on the country to “live within our means”, he said: “If we don’t do this, by 2024 this country will be in a situation where the debt-to-GDP ratio will be higher than the GDP of the country. In simple technical economic terms, that means we are going to be in a sovereign debt crisis.”

There is little to suggest President Cyril Ramaphosa’s administration is prepared to listen. Even though the consequences of the Covid-19 pandemic and the associated lockdown on the state’s revenue are common cause, this does not seem to have deterred plans that were unaffordable even before the crisis hit. National Health Insurance (NHI) remains in train, as does billions in support for a state-owned airline. Even a nuclear power build is back. And we are to have a huge infrastructure programme.

If this is to have any prospect of success, SA’s anaemic economy needs to grow. But here too, all indications — not least from the president himself — are that the policies that inflicted so much damage will remain.

Expropriation without compensation continues to be embraced, race-based empowerment policy is “here to stay”, and employers can expect more intrusive racial prescriptions, with the labour minister saying the government’s intention is to be “very harsh” on employers.

Mboweni added that “we can no longer do things which we had hoped to do before”. Well, it seems the intention is to do much of the same, only with more energy. We should therefore expect the same dismal outcomes — only magnified. Fearing a crisis by 2024 might turn out to have been optimistic.

If debt is not constrained in the long term, debt service costs will crowd out the provision of basic services, the party has warned
National
11 months ago

Throwing away money, as on SAA or nuclear power, is a good place to start
Opinion
11 months ago
Next Article