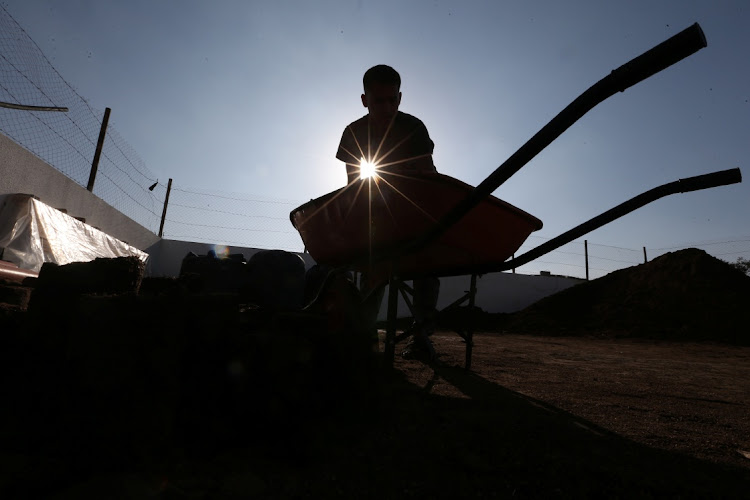 After 10 years of exhaustive tests, Eskom has acknowledged that technologies now exist in SA that can successfully convert environmentally hazardous coal slurry waste into a suitable fuel at half the cost (“Turning coal fines into briquettes a daydream”, October 22).

Yes, there have been disastrous attempts around the world to viably convert waste slurries into sized coal through briquetting or pelletising. Twenty years ago the mines could not give this slurry away.

The breakthrough is the binder that glues waste coal powder into a briquette or pellet. We have now developed a binder that ticks all of Eskom’s boxes: it is organic, it produces pellets that combust identically to normal lump coal, and the pellets are hard and remain intact after days submersed in water.

Eskom has tested and approved this binder, and with a little persuasion could encourage a whole new parallel coal industry that would halve the cost of coal to Eskom.

Alas. Eskom has now stated that it wants further tests requiring a 60,000 ton sample. That is 2,000 truckloads of pellets and the financing of a R20m plant to produce the sample order. Eskom provides no guarantees, so the financial risks are high.

The 2-billion tons of fine coal waste that is polluting our environment and causing respiratory complications to communities is potentially worth R420bn to Eskom. Pelletising this slurry will save the utility R240 a ton, which over a 20 year period amounts to R480bn. In reality, that target may never be realised, but at least it should be seen to be trying. It is the only workable solution to Eskom’s burgeoning debt.

The benefits to Eskom don’t end there. There are more exciting prospects to this project. Modular pelletising plants have been designed that can be installed on sites at a rate of three a month. These plants could be franchised out to black entrepreneurs. More than 100 plants will be needed to service the myriad slurry ponds that pollute the countryside.

Another benefit to Eskom is that these slurry wastes have already contributed to mining’s carbon footprint and are liable for carbon tax. By cleaning up this waste Eskom can earn carbon credits. It’s a win-win situation.

PETER BRUCE: Cyril Ramaphosa has a lot on his plate, including picking an Eskom ...

WATCH: The effect the Eskom bailout will have on SA’s finances

PETER BRUCE: Cyril Ramaphosa has a lot on his plate, including picking an Eskom ...

WATCH: The effect the Eskom bailout will have on SA’s finances