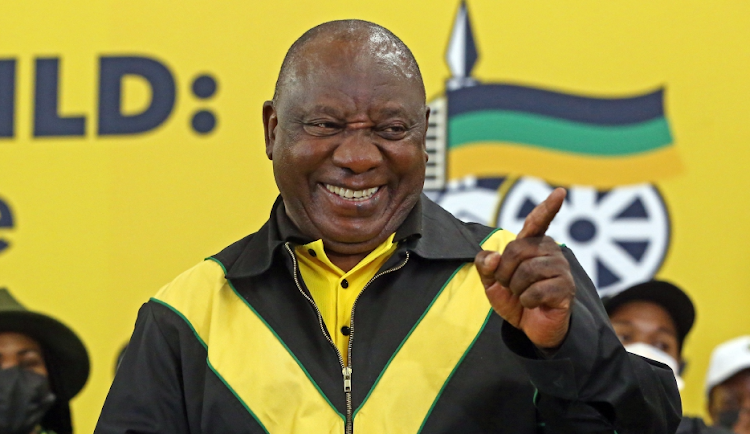 The ANC is fond of using funerals to accommodate political posturing by its leaders. Ironically, former president Thabo Mbeki’s eulogy at Jesse Duarte’s funeral seemed to suggest that if the ANC does not urgently mend its ways it might be facing its own funeral a lot sooner than it would have liked.

Sadly, the current crop of ANC leaders and cadres will not or cannot heed the former president, and will continue to drive our country and its citizens to their knees. They often claim that as leaders of society they are dealing with the challenges of poverty, inequality and unemployment. The contrary is, of course, the case, illustrated by the level of wretchedness among the poor, the gap between the haves and the have nots, and the growing numbers wandering the streets looking for work.

Bankrupt of ideas and through their arrogance, wilful ignorance of reality, lazy incompetence and meaningless endless oratory, lack of respect for the rule of law and confused ideology, the governing party has also failed to deal with the multiple crises facing the country — energy, crime and corruption, health and education, transport, basic services and divisive destructive politicking in a dysfunctional parliament.

The ANC and its allies no longer have a rightful place in the governance of our society, and the sooner that rotten rudderless political organisation is dead and buried the better.

Wins by Sibonisa Duma, a former ANC Youth League leader, and colleagues represent a victory against those linked to the ‘Ankole’ faction of Cyril ...
Politics
3 weeks ago