The Fed, among other central banks, has made a U-turn on policy 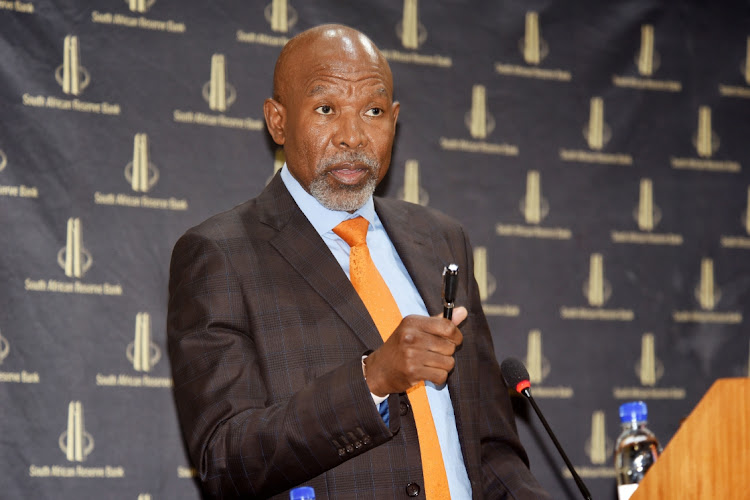 Central banks have long prided themselves on lack of drama, and it is often repeated that the best ones are the boring ones.

Their job is said to be a simple one: keep inflation low and stable, allowing businesses to plan ahead comfortable in the knowledge that in the future goods will cost roughly the same as they do today, or at least leave them with a firm and credible path as a basis for investment decisions.

This has changed since the outbreak of the global financial crisis in 2007/2008, when they were forced into experiments that were unthinkable just a few years before, with consequences that were hard to predict. Just like Covid-19 transformed how scientists are viewed, the various crises have turned central bankers into household names.

This week, Jerome Powell, head of the US Federal Reserve (Fed), made headlines across the world, and not just in the specialist financial newspapers and news agencies. The issue that has been keeping him awake at night has been on the minds of ordinary people whether they are in Washington DC, Istanbul, Karachi or Johannesburg.

That issue is a cost-of-living crisis caused by a surge in inflation. Far from a specialist’s concern, inflation is exercising minds like it hasn’t at any time since the oil crisis of the 1970s. It was said to be one of the factors that helped topple Imran Khan as Pakistan’s prime minister after a no-confidence vote in April. The Economist reported that a fifth of Americans said inflation is the country’s most pressing problem.

The speed with which things have changed has been alarming. Not that long ago major central banks, including ours, were saying that faster inflation resulting from the reopening of economies after the Covid-19 lockdowns was transitory. We wondered if they were being complacent, with the US having rates close to zero and buying assets when the crisis, which made that policy stance necessary, seemed to have passed.

Powell is now facing a barrage of criticism that he lost control by not moving quickly enough, allowing the US inflation rate to reach 40-year highs above 8%. Some suggested that he might have had motivations other than his mandate in that he — a Donald Trump appointee —  might have been reluctant to change course before President Joe Biden confirmed him for a second term.

It says much about the breakdown in the central bank’s communication that in a space of a few months it went from telling markets that it would keep policy unchanged for a while, to the point suddenly where a 50-basis point increase in the federal funds rate, the most in more than two decades, sparked a rally in risk markers because investors were relieved that the increase was not larger, not 75 basis points perhaps. The rally did not last.

The Fed was not alone. The Riksbank, the Swedish central bank, which also has the honour of being the oldest in the world, performed a spectacular U-turn. It was only in February that it said it would keep its policy rate unchanged at zero until the end of 2024. Yet at the end of April, having been caught off guard by an acceleration in inflation, it raised it 25 basis points, and said another two or three hikes could come in 2022.

India’s central bank held an unscheduled meeting and hiked rates for the first time since 2018. The Bank of England spooked markets with dire warnings that inflation could peak above 10% while the economy sinks into recession.

SA seems to be an island of relative stability, with governor Lesetja Kganyago indicating that SA will be able to only gradually increase rates. With Moody’s Investors Service, according to a Reuters report, saying that SA’s inflation rate may exceed 8% in 2022, this can no longer be taken for granted.

The monetary policy committee meeting later in May could be more interesting than has been assumed so far. And this might not be good for consumers and businesses.

The ID is under growing pressure to win cases, and do so soon
Opinion
2 weeks ago

While excluding ‘dirty gold’ from the energy mix would be first prize, reality demands we find ways to mitigate its emissions
Opinion
2 weeks ago
Next Article